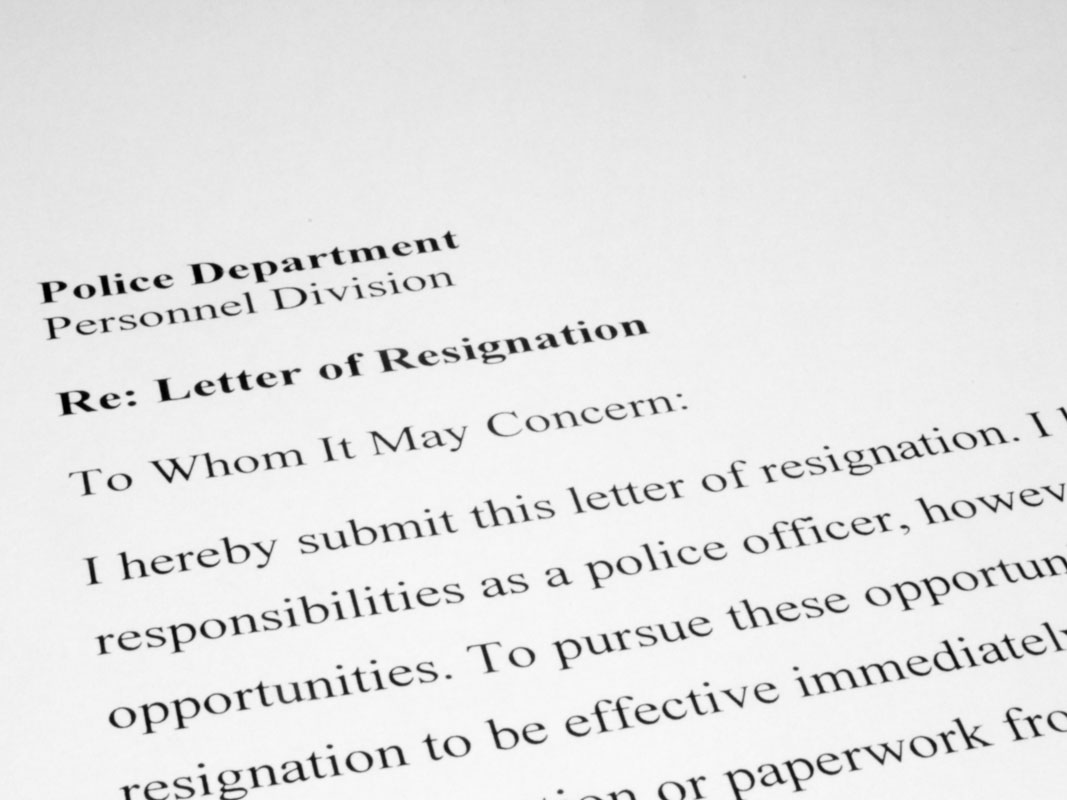 The Dallas Police Department personnel crisis continues with 99 officers having officially quit or retired from the department in the past 10 weeks—according to a Dallas News report.

Since October, 99 officers have quit or retired from the Dallas Police Department causing manpower levels to drop below desired levels by hundreds. And with lagging recruitment, desired staff levels do not appear to be within reach in the near future.

Yet, Dallas PD could be any police department; it faces many of the same challenges other departments throughout the country are experiencing: a rising crime rate, troubled pension funds, a less-than-competitive salary compared with other cities, and difficulties recruiting qualified applicants willing to pursue a career in law enforcement.

99 Officers Quit, Only 30 Scheduled for Next Academy

Unfortunately, Dallas PD shares something else in common with some other departments: the number of officers leaving outnumber the officers joining. While 99 officers have left Dallas PD, only 30 recruits have been hired for their next police academy in February 2017.

Yet what lies behind this number suggests a more bleak outlook. While there are 30 recruits in the class—that’s only half the number of future officers that police officials had hoped to see.

Officials had targeted 60 participants in the next academy class, according to Dallas Interim Police Chief David Pughes, who to council members during a recent public safety committee meeting.

The council wants a ratio of 3 police officers for every 1,000 Dallas residents. But Dallas PD is falling far short, and far below the desired level of 3,500 officers. The department currently has 3,252. Officials hope to recruit and hire about 450 officers in the coming year to make up for the loss of officers, who quit or retired.

Past experience, however, could indicate just how challenging adding 450 officers could be. Dallas PD hired 142 officers during its 2016 fiscal year (which ended in September). But 294 officers left the department during the same time. So despite hiring 142 new police officers, the department was still short 152 officers.

In the past, Dallas PD has only accepted about 5% of applicants, which has caused some to question the department’s goal of hiring 450 or more officers.

Doing the math suggests a daunting task. Given the department’s historical 5% acceptance rate, Dallas PD would need some 9,000 applicants.