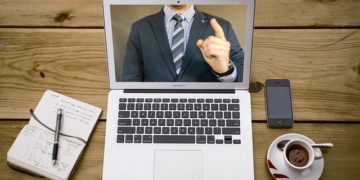 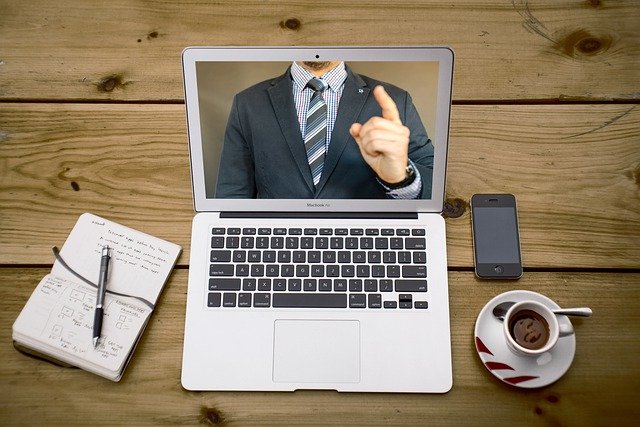 SUFFOLK COUNTY, N.Y. – A New York man was murdered while participating in a Zoom meeting online. The homicide was witnessed by other participants. The victim’s son was charged with second-degree murder on Thursday.

The suspect, identified as Thomas Scully-Powers, 32, launched the attack while the father, Dwight Powers, 72, was video chatting with several people around noon Thursday in an apartment in Amityville, a Long Island suburb of New York City, the Suffolk County Police Department confirmed in a statement.

Several witnesses who said they saw the attack called 911 and reported the slaying, the Daily Voice of Mount Pleasant reported.

Although Scully-Powers fled from the scene, police were able to catch and arrest him about a mile away. He was to be taken to a hospital prior to booking after suffering minor injuries from jumping out of a window.

The investigation is continuing, police said.