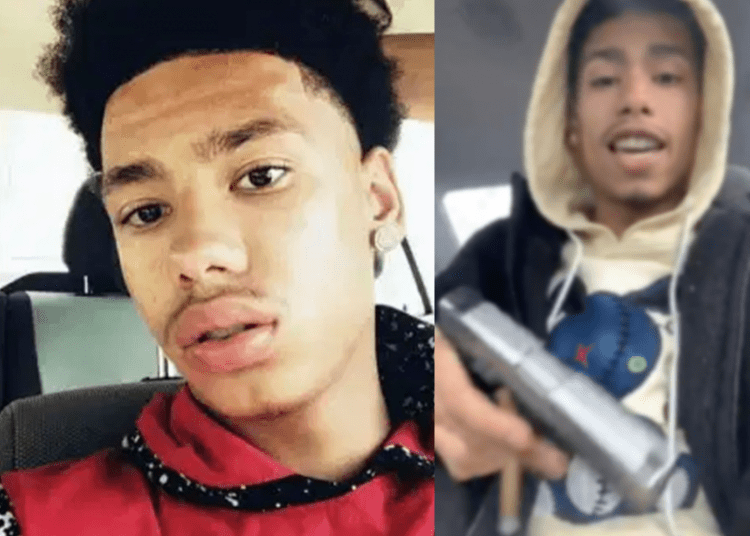 HENNEPIN COUNTY, Minnesota – A mother is suing the estate of Daunte Wright—who was killed after Brooklyn Center police officer Kim Potter allegedly shot him after she mistook her gun for a taser on April 11.

The mother claims Wright shot her teenage son in the head in 2019. The lawsuit, filed earlier this month in Hennepin County by Jennifer LeMay, alleges Wright “shot and badly injured” Caleb Livingston in May of 2019, “to the point where he is alive but has no function” as reported by CBS Minnesota.

LeMay says Livingston, now 18, was once friends with Wright, but they had a “falling out,” culminating with Livingstone beating up Wright in front of a group of people in May of 2019. She alleges Wright then retaliated by shooting Livingston outside a Minneapolis gas station.She is seeking more than $50,000 from Wright’s estate. The lawsuit says the shooting remains an open investigation.

Potter was charged with second-degree manslaughter.

At the time of his death, Wright had previous arrests in 2019 for aggravated robbery along with charges that included fleeing from police, and possession of a handgun without a permit. Wright also had a warrant for his arrest out at the time of his fatal shooting after failing to appear in court for the fleeing and weapons charges.