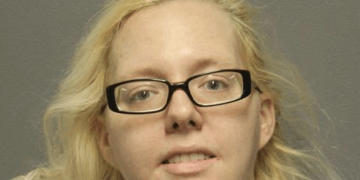 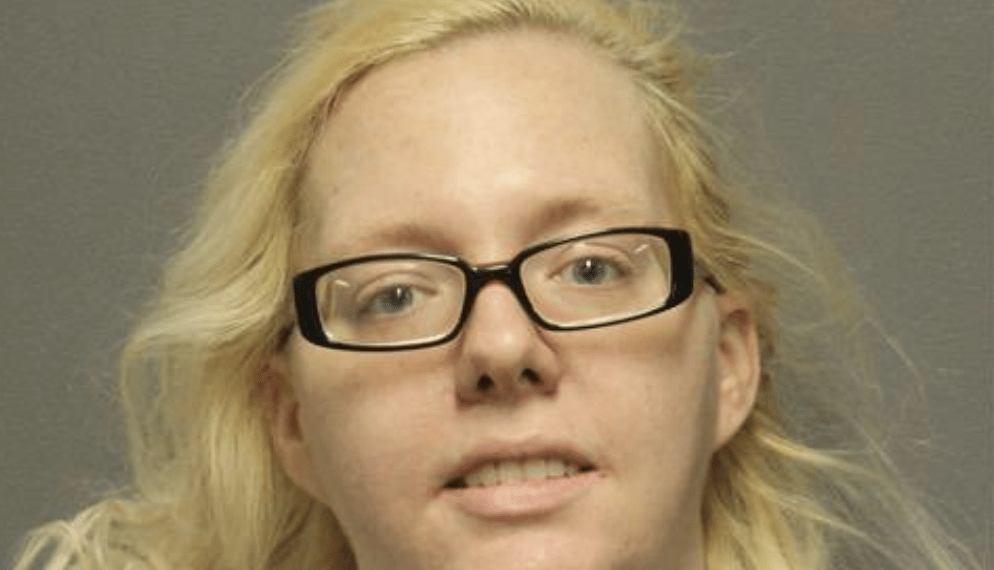 Margaret Cirko, 35, was arrested and charged with terrorist threats. (Twitter)

HANOVER TOWNSHIP, Pa. – A Pennsylvania woman has been identified as the suspect accused of coughing on an estimated $35,000 worth of grocery store products in what they say was a “twisted prank” amid the coronavirus pandemic.

Margaret Cirko, 35, was arrested and charged with terrorist threats Thursday, one day after she reportedly entered Gerrity’s Supermarket in Hanover Township, made verbal threats that she was sick, and intentionally coughed and spat on fresh produce and other items, according to the Hanover Township Police Department.

Cirko continued the behavior in several aisles, police said, adding that she tried to steal a 12 pack of beer before being ordered to leave the store, Fox News reported. The woman was apparently known for past problems in the community.

Police have charged Margaret Cirko, 35, with making terroristic threats after they say she claimed to have #coronavirus & intentionally coughed/spit on food in grocery store. Store threw out $35,000+ of product ⁦@69News⁩ pic.twitter.com/vppZBdEh0S

“I am also absolutely sick to my stomach about the loss of food,” Joe Fasula, the store’s co-owner, wrote in a Facebook post on Wednesday. “While it is always a shame when food is wasted, in these times when so many people are worried about the security of our food supply, it is even more disturbing.”

Fasula said Cirko coughed on the store’s fresh produce as well as portions of its bakery, meat case, and grocery shelves in what he called “a twisted prank.”

Although the woman wasn’t believed to be infected with the coronavirus, the store said it had no choice but to discard “well over” $35,000 in products.

“Today was a very challenging day,” Fasula said. “While there is little doubt this woman was doing it as a very twisted prank, we will not take any chances with the health and well-being of our customers.”

Following the incident, Fasula worked with Hanover’s health inspector to identify every area contaminated by Cirko. Consequently, they disposed of products and “thoroughly” cleaned and disinfected the store.

He said the “only silver lining to this travesty” was that the incident allowed the store to test its safety protocols. More than 15 employees were involved in disposal and clean-up efforts, he added.

Hanover police said in a news release that Cirko was undergoing a mental health evaluation at a local hospital. Furthermore, they were working on getting her tested for COVID-19, Fox reported.

Cirko was arraigned Thursday. Her bail was set at $50,000. She was being held at Luzerne County Prison and a preliminary hearing is scheduled for April 8, police said.

Fasula later posted an update on Facebook describing the incident as “an eventful two days for our family business.” He said the produce department was fully restocked by 2 p.m. Thursday.

The co-owner added he was humbled by the outpouring of support from the community and shared a list of critical guidelines for customers visiting “any grocery store.”

Law Officer is the only major law enforcement publication and website owned and operated by law enforcement. This unique facet makes Law Officer much more than just a publishing company but is a true advocate for the profession.
Tags: coughing on fresh producecoughing on groceriesGerrity's SupermarketHanover Township Police DepartmentMargaret Cirko