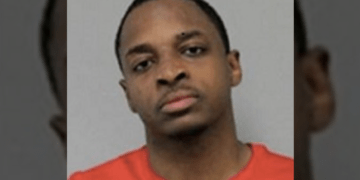 by Law Officer
in Investigations, News, Officer Down
424 32
0 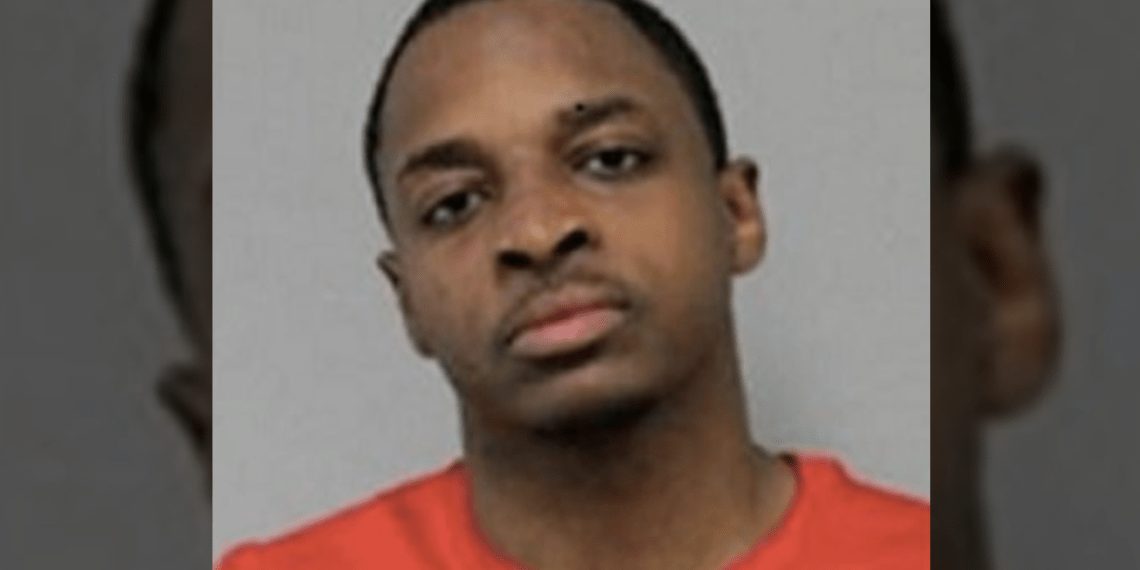 KENOSHA, Wis. — A suspect wanted for shooting a Wisconsin police officer over the weekend was captured in Indiana.

The Wisconsin Department of Justice (DOJ) Division of Criminal Investigation (DCI) announced on Wednesday that they have taken Jonathan Massey into custody in Gary, Ind. for his involvement in the shooting of a Kenosha police officer.

Following the report of a vehicle getting broken into in Kenosha, Wis., on Aug. 8, the responding officer met a man at the scene fitting the suspect’s description, according to the Wisconsin Attorney General’s Office, Fox 6 reported.

That suspect, identified as Jonathan Massey, 29, fired a handgun at the responding officer, according to authorities.

The officer was able to return fire, but the suspect escaped after shooting him in the abdomen, according to Fox 6.

As a result, the officer was rushed to the hospital where he underwent emergency surgery. Authorities later said he was stabilized.

Law enforcement officers from two states and the federal government tracked Massey to Gary, where they took him into custody Tuesday night, according to the DOJ press release. They said they also found him with a gunshot wound to the abdomen. Therefore, he was taken to a hospital for treatment. Once he was medically cleared, he was transferred to a local jail, where he was awaiting extradition.

Once Massey is extradited to Wisconsin, he is expected to face a charge of attempted first-degree intentional homicide.

Furthermore, he also was wanted on charges of being a felon in possession of a firearm and two counts of bail jumping, according to Fox 6. He may face additional charges from the Kenosha County district attorney.