There is a concern that officers will not be properly equipped 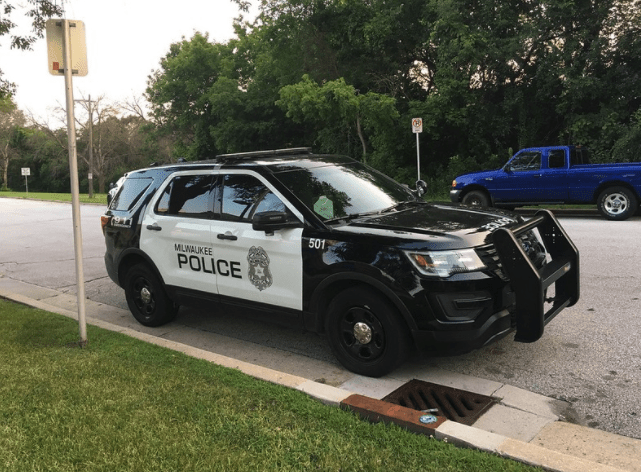 MILWAUKEE — While the Democratic National Convention is just weeks away from being held in Milwaukee, police departments in Wisconsin are withdrawing their commitment to assist with policing.

According to WDJT, several police agencies in Wisconsin had planned to assist the Milwaukee Police Department during the DNC. The organizations say the decision to withdraw is due to concerns over a possible lack of equipment officers would need.

WDJT reported that the Wisconsin Police Executive Group (WiPEG) sent a letter to Milwaukee Police Chief Alfonso Morales and other city leaders in early July expressing the concerns. Specifically, the letter highlighted the cancellation of a Milwaukee Police Department plan to purchase equipment to deploy chemical irritants, such as tear gas and pepper spray. The plan was canceled after objections by Milwaukee’s Common Council.

“We have the highest level of respect for Chief Morales, but we strongly disagree with the actions taken by the Fire and Police Commission,” WiPEG Chair Bill Lamb told WDJT.

“We believe that removing those tools from the available resources that law enforcement officers would have at their disposal if protests become non-peaceful will severely compromise the safety of the public and also the men and women that are going to be called upon to protect the Democratic National Convention,” said Lamb, who is also chief of the Fond du Lac Police Department, which is among those withdrawing.

As this becomes public knowledge it is sure to embolden rioters that seem to sojourn from one city to another.

Lamb told WDJT that if the FPC reverses course, he may reconsider his position. WDJT reached out to the FPC for comment, but they did not immediately respond.

While the DNC has been scaled back due to the coronavirus pandemic, presumptive nominee Joe Biden has reaffirmed his intention to attend the event to accept the party’s nomination, WWLP reported.

In late June, organizers announced all convention proceedings will move from the Fiserv Forum to the Wisconsin Center in downtown Milwaukee.

DNC organizers have shared health measures they will implement ahead of the event, including face coverings, daily COVID-19 testing and self-isolation for people visiting the city.

Organizers also said they have spent several months building up the convention’s supply of PPE and tests so the event won’t affect the medical supply chain.