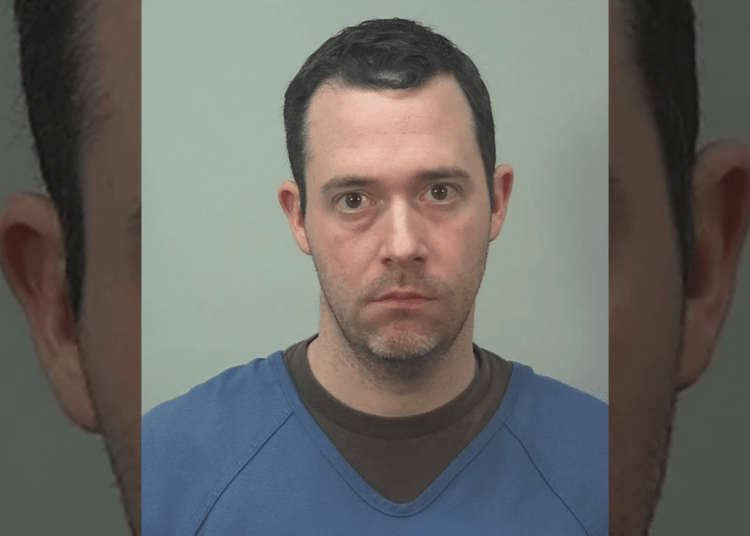 MADISON, Wis. – A Wisconsin high school teacher who secretly videotaped undressed students during field trips was sentenced Friday to 12 years in prison, according to a plea agreement with federal prosecutors.

Hence, the defendant, who is no longer employed as a teacher, was charged last year with multiple counts of attempting to produce child pornography and subsequently resigned his position in February 2020.

Kruchten produced an eight-page letter that was filed last week in U.S. District Court, acknowledging his crimes. In the handwritten confession, he said he began spying on family “to deal with stress and fulfill a need for adrenaline” and to find out what they said about him when he wasn’t around, the Wisconsin State Journal reported.

He acknowledged hiding cameras to spy on family, friends, babysitters and even his parents and grandparents, before he began the practice of filming students without their knowledge, Kruchten wrote in the letter to U.S. District Judge James Peterson.

“That was not my goal when I went into teaching and it was not my goal when I started on this course of behavior,” Kruchten wrote. “My goal was not a collection of child pornography. My interest in these voyeuristic videos was not to capture students engaged in sex acts, my interest was the same (as) it was with my grandparents, and my pets and my wife — to see what people do when I’m not there.”

However, the voyeur admitted, it would be a lie to say there was “zero sexual component,” Fox reported.

Peterson also sentenced Kruchten to 20 years of supervised release after his incarceration is completed.