Who are you going to call? 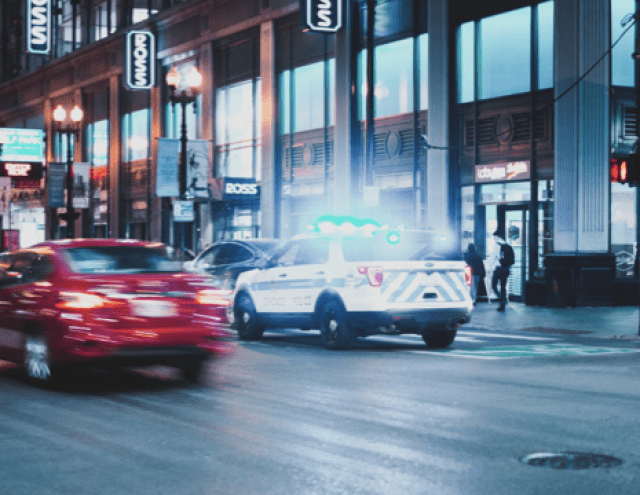 We’ve just gone through more than a week of protests, riots, and looting. For this entire time a racially mixed group shouted about police racism and brutality. They then overturned squad cars and set them afire. When there were no more squads to burn, they smashed stores display windows and looted everything. Eventually this led to more outlying areas and larger stores like Target, and grocery stores. I’m sure there wasn’t a liquor store they missed in their path of destruction.

Now after a week of shouting insults at police as well as hurling bricks at them, the only request these demonstrators had was for “Justice.” These woke people should have done their homework. The way criminal justice works in the USA is when a person is charged with a crime. That person is then taken into custody and charged. A bond is set and in this case the bond for the police officer that is central in this issue is $1 million. I doubt he will make bond. This officer, who his department fired in record time, will then stand trial and have a choice of a jury of his peers or a bench trial. After the trial, if he is found guilty. He will be sentenced.

That is the way criminal justice works. So, they have already seen justice. However, there is another type of justice and I think that’s what they really want. There is the vigilante justice of a lynch mob. I doubt that would have stopped these looters once they got a taste of new Nikes and Gucci handbags.

Over the last few days politicians and liberals have spouted the idea of defunding and disbanding the police. In Minneapolis it has already gone to their city council. Here in Chicago some aldermen are looking for something similar. On social media there are numerous posts suggesting the same.

Without a doubt this is the most idiotic idea I ever heard.

They are suggesting more of a community-based assistance. More social workers to take police officers place. Oh, sure there is more to their ideas but none of them are any good.

Sure, social workers can help in some of these circumstances but not in the timely fashion needed. As a matter of fact, many of those jobs the social workers could do were thrust upon the police when no one else would do it. I wish I had back the hundreds of hours spent counseling distraught women who were just slapped around by husbands, or calming children found lost in the bitter winter.

We never wanted those jobs, but we still open our stations in the winter to the homeless when the department of Human Services blows them off. We still race into calls of violence in neighborhoods where those woke liberals would assume white males are racist and not care. Fact is we do care, and we have shed our blood over and over again to protect the people in the communities we protect.

Yes, I have acted intimidating and threatening towards male blacks while working. I have also acted that way towards young white men and Latinos. As a police officer you have to do that at times to make sure keep control of the situation.

Here in Chicago we have had numerous groups tasked with investigating allegations of excessive force against police officers. Before the current agency, which was formally led by our mayor, we had a group called IPRA. The groups names change but the investigators remain the same. I was invited as the president of the Lieutenant’s union to sit on a panel with the other police union leaders answering questions from IPRA investigators.

I remember this like it was yesterday. One IPRA investigator asked me if I ever felt it was okay to swear while working. I explained that obviously I would never talk to the church ladies like I would talk to the gangbangers on the corner. I stated, “I think it is important to speak in the vernacular of the people you are dealing with.”  The investigator’s response was, “It’s never f***ing right to swear at the people you are dealing with.”

People have no idea what it means to be a police officer. A perfect example is Chicago’s mayor felt it was proper to respond to our President saying, “F*** you.” She also wants to fire an exhausted officer who flipped his middle finger at someone with a camera while seated on the bus finally leaving after numerous twelve-hour days with no relief.

Defund the police. Disband the police. Who will make money from this? Who will gain power? In the end that is what it is all about. It won’t be you or me. Look into it before you make up your mind.

Note: You can find more police articles from Robert Weisskopf as well as his six novels through the links on his website www.bobweisskopf.com