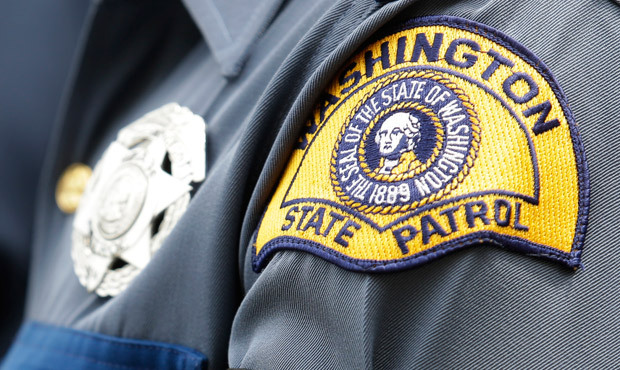 Officials have opened up an administrative investigation on a Washington State Trooper about his role in helping immigration enforcement officers find a wanted criminal alien. The criminal alien has been deported four times and is wanted on a felony warrant.

The trooper, whose identity has not been released, reportedly contacted Immigration and Customs Enforcement about a criminal alien after investigating a traffic collision. The alien, Armando Chavez Corona, was previously convicted on a felony drug charge. Immigration officials deported the convicted felon on four separate occasions between 1996 and 2000.

The Washington State Patrol believes the trooper is outside his job description.  State Patrol spokesman Kyle Moore told the Olympian, “We’re not federal agents, and that’s not our role. Our role is to keep our roadways safe.”

The State Patrol’s policy on illegal immigrants puts the state at odds with federal requirements to assist immigration officials. The policy states the agency will not “stop, detain or interrogate or place an immigration hold on any person solely for the purpose of ascertaining immigration status or in any other way attempt to enforce federal immigration laws,” the Olympian reported.

The trooper reportedly never arrested or detained Chavez Corona who was not at fault in the accident. Immigration officials arrived on the scene of the collision and took the criminal alien into custody.