The victim is hospitalized in critical condition ... The suspect was booked for attempted murder 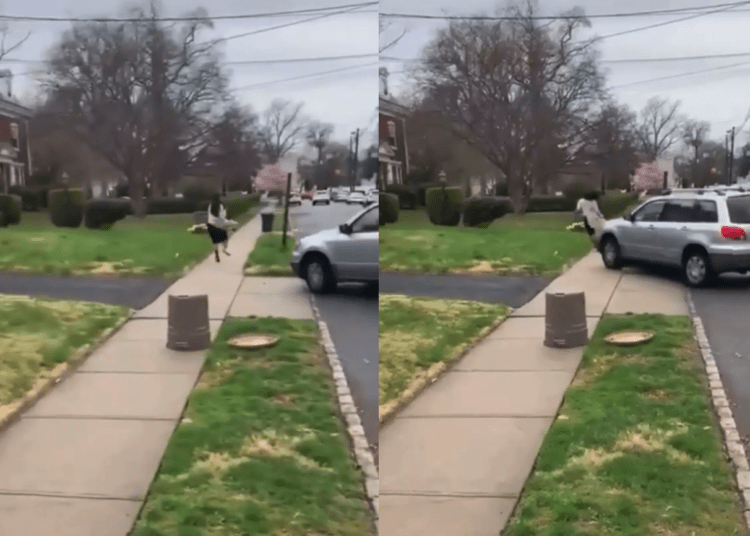 A New Jersey man is accused of running down a woman who was trying to take photos of his vehicle following a collision. (YouTube)

The stunning footage taken Tuesday by a witness in Elizabeth shows the moment Vincent Jean, 56, drove his silver Mitsubishi SUV over the 23-year-old victim after they had a minor traffic collision nearby, Union County authorities said Wednesday.

Jean attempted to flee after the crash, but then redirected his automobile, blared his horn, and took aim at the screaming young woman who was taking pictures of his SUV in order to provide details to law enforcement personnel, Union County Prosecutor William Daniel said in a statement, the New York Post reported.

After the vehicular assault, Jean fled in his SUV, Daniel said.

A horrified witness yelled at Jean to stop the unconscionable act, but to no avail, the footage shows.

The victim was transported to a local hospital. She is listed in critical condition, Daniel said.

Police later caught the suspect on Tuesday as he sat in his damaged SUV in Elizabeth, the Post reported. 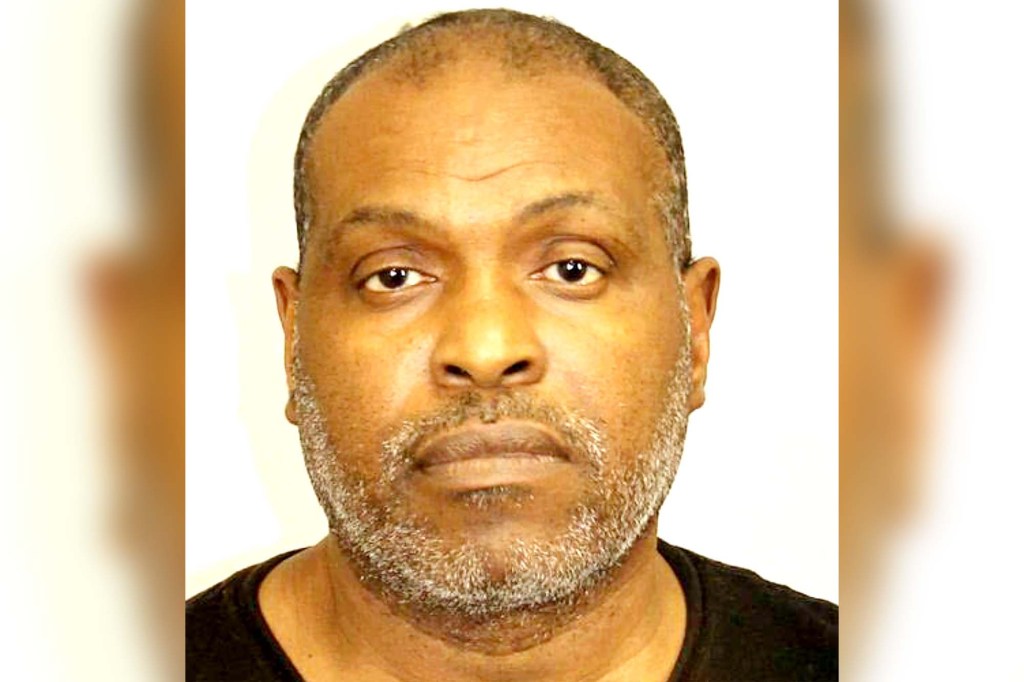 Jean was booked at the Union County Jail. He is charged with first-degree attempted murder and third-degree assault by auto.