The Value of Leadership In Capturing a Cop Killer 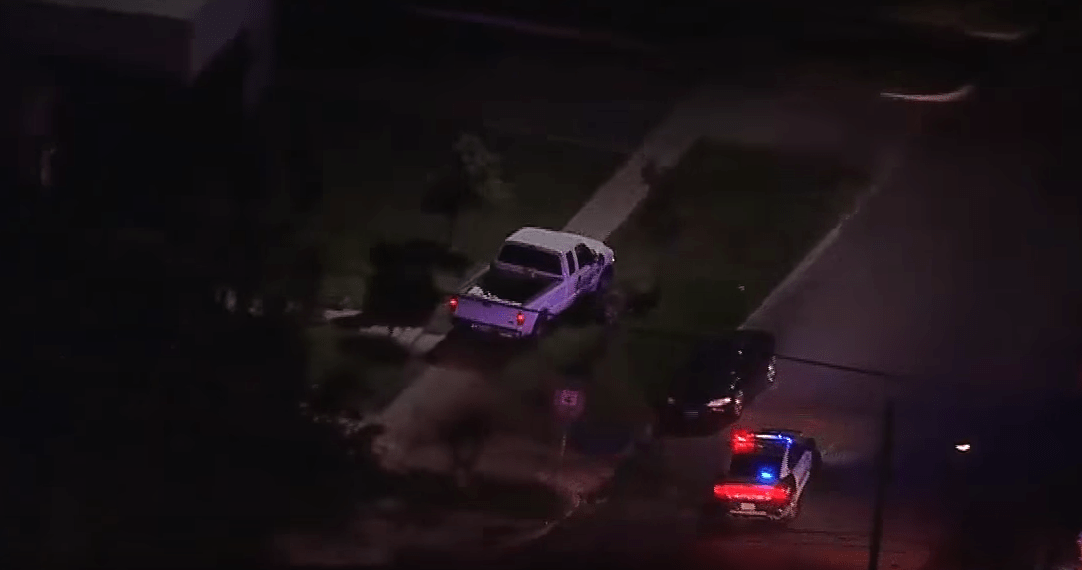 Editor’s  Note:  On April 24, 2018, the Dallas Police Department endured a line of duty death and another officer in a fight for their life.  One of our writers and Dallas Detective Chelsea Whitaker was involved in the massive hunt for the killer.  Here is her perspective on those events.

Training can only take you so far as an officer. Several years ago, Dallas implemented a more restrictive chase policy for safety purposes. As a result, most officers on the department don’t have a lot of experience driving at high speeds, following dangerous suspects, talking on the radio, with the sirens blaring, watching for citizen vehicles, pedestrians, dogs and clearing intersections. Even with experience, its still a difficult task.

Last night was pretty chaotic to say the least.  The Helicopter Unit doesn’t get much credit. If you’ve ever been involved in critical incidents, you know how important they are to the arrest effort. During a few extremely stressful parts of that pursuit last night, you could hear the stress in the officers’ voices. The helicopter officer broadcasting the pursuit was absolutely amazing. Every time an officer sounded stressed, he made comments like “you’re doing great” and “stay back just a little and keep going.” He was mentoring young officers while giving calm direction of travel updates that were so specific, everyone could visualize the suspect’s location.

Most officers on duty during that time of day are younger officers. There were easily 100 officers out there! Our pilot narrated that chaotic mess with the soothing voice of a late night radio DJ. He sounded like a father calming his children as they were about to catch their first fish.

That’s exactly what was needed. His veteran leadership guided all 100 officers through the tiny streets of Uptown Dallas safely. Our pilots operate old, small helicopters and have the fewest number of helicopters in their fleet compared to other major cities in the country. Our helicopter unit makes it work anyway.

LISTEN TO THE PURSUIT AUDIO HERE

Veteran officers play such an important role in preparing the next generation of officers. They fill in gaps that training can’t fill. That officer is off-duty today and he deserves a day off.

God wasn’t the only one watching over that arrest operation last night.