Us Against Them and the Thin Blue Line

Us Against Them and the Thin Blue Line 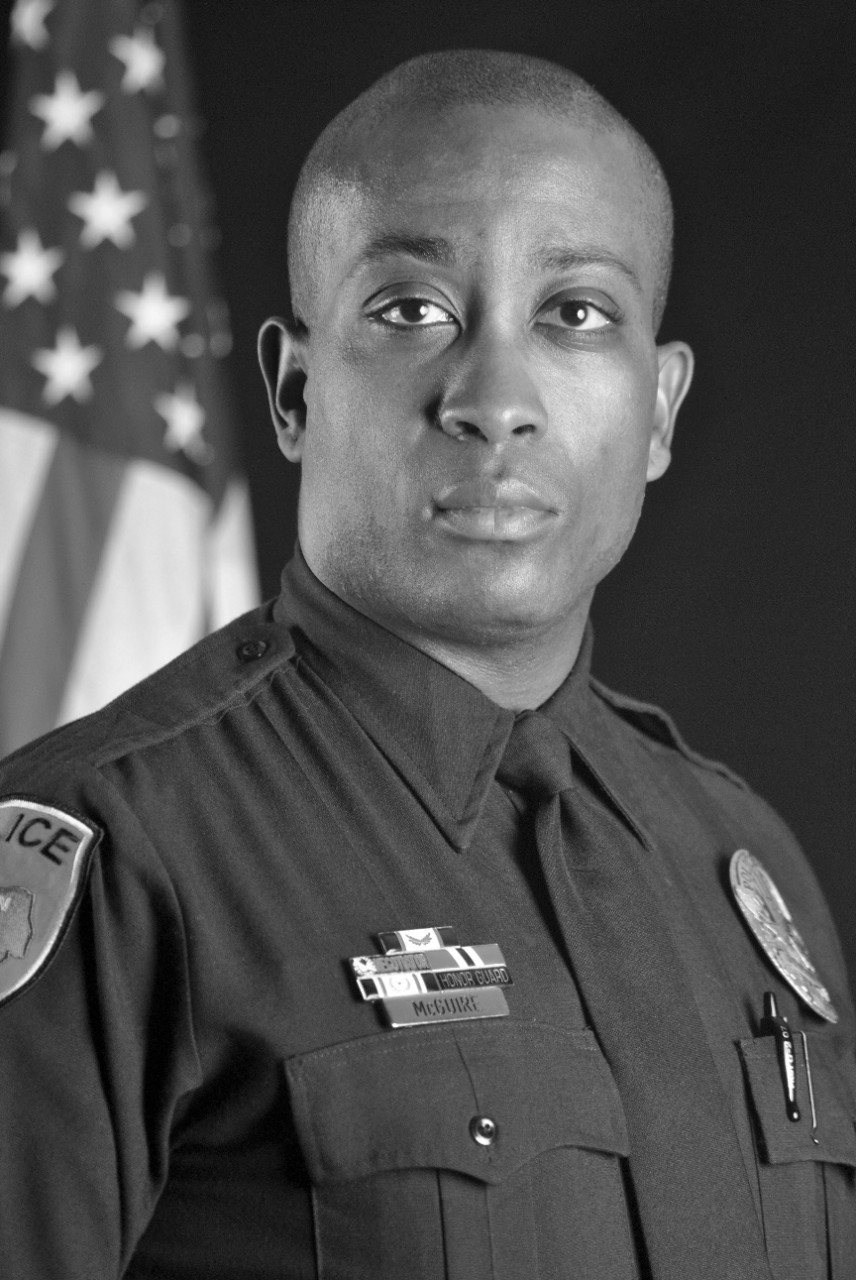 Several recent use-of-force incidents and public reaction to those incidents have caused many in the law enforcement community to withdraw from the public eye to a certain extent. In this career field, when we feel the narrative shifting against us through whatever means (media, activists/politicians, etc.) we circle the wagons, it is our natural defense mechanism to keep everyone who isn’t “one of us” out.

I’ll admit I’ve been caught up in the emotion of the wave of what can only be described as an anti-law enforcement agenda being pushed from several different directions. We all have. Especially when confronted by friends and family who have opinions/questions/accusations that stem from telecasts of whatever their favorite news station is. Because of this perception I’m constantly engaged in conversations with officers who are curious as to why everyone presumably hates us. More importantly, why can’t everyone outside of law enforcement be as unified and harmonious as we are?

This is normally the part of the conversation when I have to stop them and attempt to remove the blue-rose colored glasses from their eyes for a bit. We have to stop painting this picture that we as a profession have this whole thing figured out. I wish I could freeze in time the looks on some faces when I have the audacity to imply that we as a profession should be a little slower to lash out at the public for accusing us of having different standards for different people, when in fact we have a history of doing so within our own agencies. You’d be hard-pressed these days to find anyone who hasn’t heard of the “Thin Blue Line.”

For the un-indoctrinated, the Thin Blue Line originated in the United Kingdom, but is now prevalent in the United States and Canada. It is used to commemorate our fallen law enforcement officers. It is also used to symbolize the relationship of law enforcement in the community as the protectors of civilians from criminal elements. And it has become increasingly popular in the wake of controversies over use-of-force incidents all over the country.

“The Line” is on apparel, patches, bumper stickers, websites; people even have it tattooed on them. It’s become a rallying cry of sorts. It’s the precursor to the phrases “Us Against Them,” or “Sometimes there’s Justice, and Sometimes there’s Just Us” and quite a few more. The question I often pose to those whom I speak with on this topic is this: While all of our attention is focused on how we are perceived from the outside, how often do we turn around and take stock of the perception amongst our own rank and file? Are there officers who feel that once whatever the latest controversy dies down and we’ve done another remarkable job of banding together, that the “Uses” will find another “Them?” Absolutely, there are.

Please understand I am unequivocally for solidarity and loyalty. I simply want it to be a year-round thing and not only when the profession as a whole is attacked.

Normally I’m asked what examples I can provide that show we haven’t always taken the best care of our own. These are usually my first responses:

National Organization of Black Law Enforcement Executives (NOBLE): Founded in Septembe,r 1976 during a three day symposium to address crime in urban low income areas. They raised questions about relevant issues such as fairness in the administration of justice, police community relations, the hiring and promotion of black police officers, and the unique problems of the black police executive.

National Black Police Association (NBPA): Founded in November, 1972. It was started after a meeting in St. Louis, where over 13 different African American Peace Associations were present. The representatives came from areas that discriminated against African Americans. Ever since, they have been working to help and improve the relationship between police departments and minority communities, help evaluate how effective policies and programs within the criminal justice system effect the minority community, help recruit minorities to a career in police service, work toward reform in the areas of police corruption, brutality and racial discrimination and to help educate police officers to work with a sense of professionalism and compassion.

National Latino Police Officers Association (NLPOA): Founded in the early 1970s, the goal of the National Latino Peace Officers Association is to promote equality and professionalism in law enforcement. The objectives of the organization are to create a fraternal/professional association that provides its members and members of the community with career training, conferences and workshops to promote education and career advancement, mentoring and a strong commitment to community service.

National Asian Peace Officers Association (NAPOA): Established in 1980 with the mission of promoting diversity within the law enforcement community and opening doors for advancement through leadership, training, education and mentorship.  The goals of the NAOPA include but are not limited to: promoting equal opportunity in recruitment, retention, career development, and career advancement as well as preserving and protecting the rights and opportunities of Asian Pacific American officers in their respective agencies.

National Native American Law Enforcement Association (NNALEA): Founded in 1993 in Washington, D.C. and incorporated under the state of Delaware. The mission of the NNALEA is to promote and foster mutual cooperation between American Indian Law Enforcement Officers/Agents/Personnel, their agencies, tribes, private industry and public.

This is a small sample. There are plenty of other organizations that have been formed over the years by officers who have felt a connection to the Thin Blue Line, but not exactly a kinship. There will come the inevitable debates about whether all these organizations are still necessary due to progress in relations in may categories.

My response to that is to suggest we simply take a good hard look at our agencies. Even better, find an officer of a different ethnicity, sex, sexual orientation, etc. and ask them their opinion on the subject. I’d be willing to bet some of us may be surprised with what we hear if they’re being honest. The aforementioned organizations (and many I did not mention) at some point clearly felt that concern for their well-being was lacking, and it necessitated the creation of these organizations. I love this job and feel extremely blessed to have been able to do it for the last 12 years. I want young recruits to come into this profession with the understanding that no matter who they are or where they come from, that Thin Blue Line is for them as much as anyone else. Even in peacetime.

Malcolm McGuire is a 12-year law enforcement veteran, and currently serves as a patrol officer with the City of Denton Police Department in Denton, Texas. He is a hostage negotiator and advanced law enforcement instructor. Malcolm teaches on various topics, including Cultural & Generational Diversity, Professional Policing and Special Investigative Topics. He is a United States Air Force veteran and is currently assigned to his unit’s training section where he is responsible for keeping unit members up to date on training tasks both expeditionary and law-enforcement specific. He is a Below 100 Trainer and Adjunct Instructor with the Tarrant County Criminal Justice Training Center in Fort Worth, Texas. Malcolm is a contract consultant with the AMBER Alert Training and Technical Assistance Program, a U.S. Department of Justice Initiative conducted by the Office of Justice Programs through Fox Valley Technical College. He assists in developing and implementing law enforcement training nation-wide. He has taught courses on Conflict Management and Effective Communication to public safety leaders in both Kigali, Rwanda and Kamulu, Kenya. Malcolm holds a Master of Arts Degree in Dispute Resolution & Conflict Management from Southern Methodist University and is a certified mediator in the State of Texas.

Latest posts by Malcolm A. McGuire (see all)