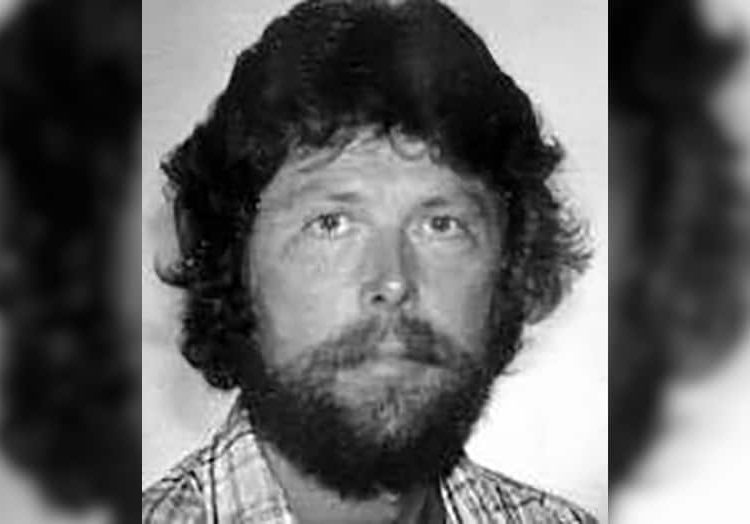 The bomb that exploded 31 years ago this week when Suffolk County police Detective Dennis Wustenhoff started the engine of his white Cadillac, killing the undercover narcotics cop, is still heard in the mourning and answers that have followed.  Leaving behind his wage and three children, they have been left to grapple with why it happened and that no one has been brought to justice.  His son, Kevin, now serves as a Suffolk County police officer and he was 10 years-old on that tragic day. 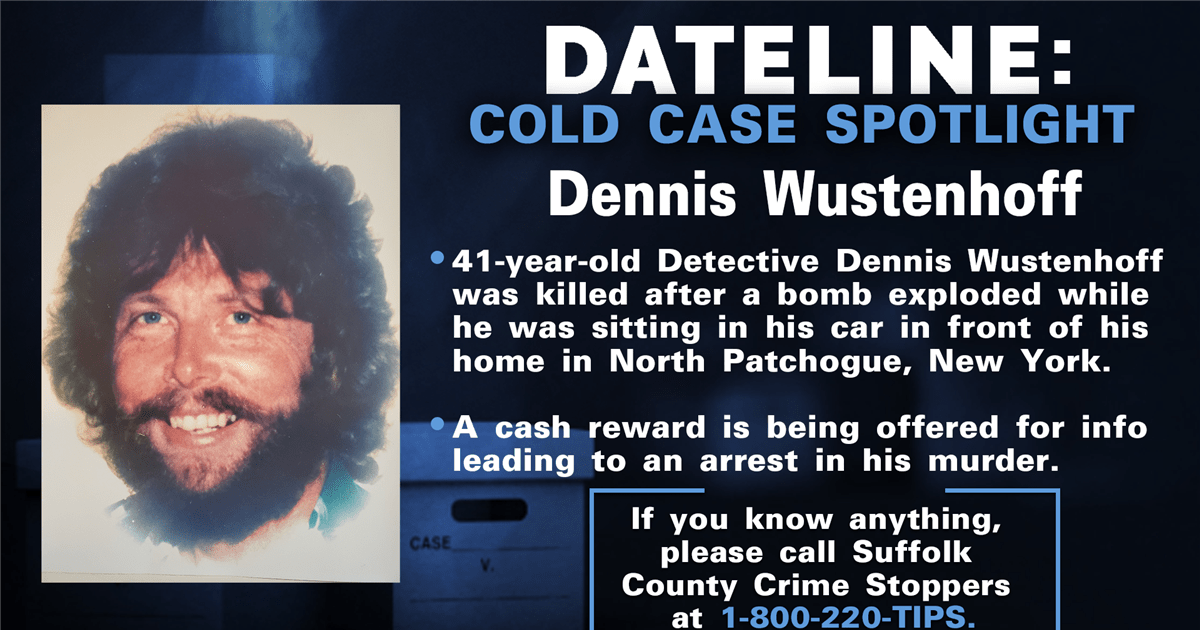 “I was 10 years old and I felt like my whole life was ripped apart in minutes,” Scelsi said in a recent interview. “You grow up quick and you realize there are bad things in the world.”

The family has not given hope that justice will be done. Through social media, interviews and multiple meetings with officials, there is a renewed interest in the case.

“In the murder of any police officer, justice needs to be served,” said Louis Civello, the PBA’s second vice president. “It is a glaring injustice.”

Civello said the PBA will also pay for a billboard truck that will ask for information about Wustenhoff’s murder as well as announce the increased reward.

Suffolk County Crime Stoppers vice president Pat Fazio said officials decided to raise its reward because the money and the anonymity his organization provides tipsters might motivate somebody to come forward with information.

Suffolk police Commissioner Geraldine Hart, who asked the FBI to join the case last year, said it was important to have fresh eyes review the evidence. She believes Wustenhoff’s murder could be solved thanks to advances in technology. 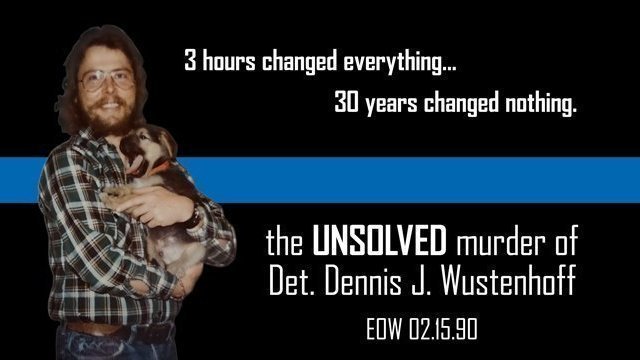 Wustenhoff was 41 when he died. He sported long hair and a beard that made him look more like a biker than a police officer, and Scelsi said he had a lifelong love affair with motorcycles.

Wustenhoff worked as an undercover narcotics detective at the height of the crack epidemic, and Scelsi said her father’s killing may also be related to his work. “It was a very dangerous time, and he instilled in us that drugs were dangerous things,” Scelsi said.

Anyone with information can submit an anonymous tip by calling 800-220-TIPS or by utilizing a mobile app that can be downloaded through the App Store or Google Play by searching P3 Tips or online at www.P3Tips.com. All calls, text messages and emails will be kept confidential.