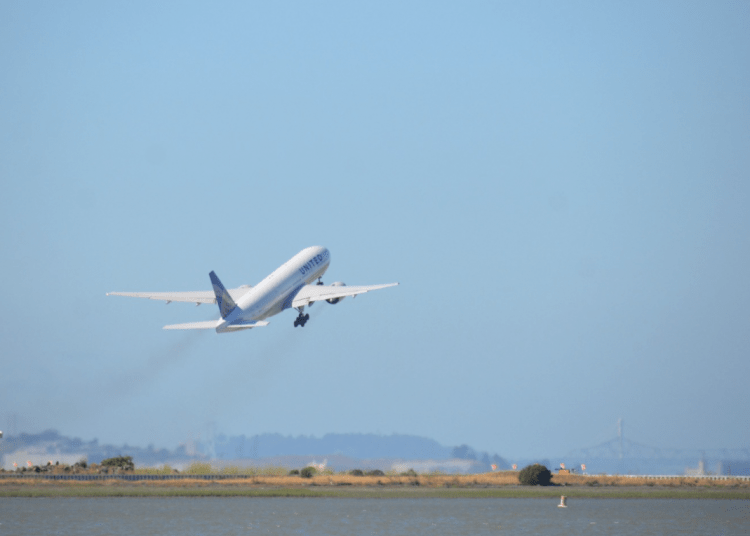 In something that would seem like a joke in the not too distant past, a Transportation Security Administration administrator has revealed that illegal migrants are permitted to use Department of Homeland Security documents, including arrest warrants, as identification to board American flights, the Post Millennial reported.

You read that correctly, and it’s not a joke. Individuals who entered the country illegally can offer “arrest warrants” as valid identification to board a flight in the United States.

Questions were raised in December when Rep. Lance Gooden of Texas demanded that TSA explain how illegal migrants were permitted to fly in the country without proper identification.

“The Transportation Security Administration is putting millions of Americans flying for Christmas at risk by allowing unknown, and potentially dangerous, immigrants to board commercial aircraft,” he wrote in a statement. “The American people deserve transparency and to know U.S. national security and their personal safety are not being put at risk.”

According to the Daily Mail, these “alternate documents” can include a “Warrant for Arrest of Alien” and a “Warrant of Removal/Deportation.”

In what seems like a disturbing revelation, DHS said approximately 159 people use these documents to travel within the U.S. daily, the Post Millennial reported.

“TSA is committed to ensuring that all travelers, regardless of immigration status, are pre-screened before they arrive to the airport, have their pre-screening status and identification verified at security checkpoints, and receive appropriate screening based on risk before entering the sterile area of the airport,” said Pekoske, as if that should put American travelers at ease.

Rep. Gooden doesn’t sign off on the ludicrous protocols. He told the Daily Mail that he still believes TSA policy is putting Americans at risk, adding that, “Unknown and unvetted immigrants shouldn’t even be in the country, much less flying without proper identification.”

He is correct. If insanity wasn’t the prevailing manner of thought, these individuals would not be freely roaming the country, much less flying on U.S. aircraft.

Law Officer staff members believe this is a ticking time bomb. It’s not a matter of if, but when it explodes.