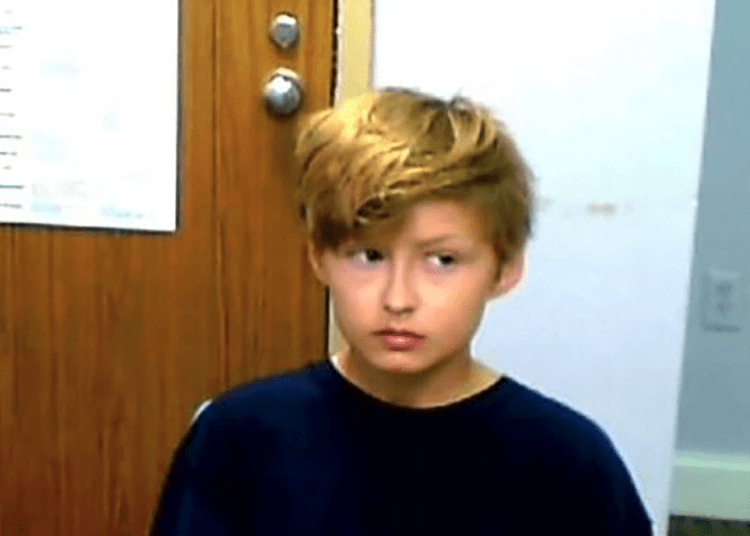 VOLUSIA COUNTY, Fla. – A “baby-faced” 13-year-old runaway who engaged Florida deputies in a shootout last year — along with a female friend — pleaded no contest Wednesday.

Following his plea, Travis O’Brien — who was 12 when committing his crimes — was sentenced to a juvenile facility, WESH-TV reported.

Last June, O’Brien and then-14-year-old Nicole Jackson holed up in a Volusia County house after running away from a local group home and opened fire on law enforcement personnel with a shotgun and an AK-47.

“He’s a little tiny, little boy and he got into a big mess,” defense attorney Jeff Deen told the news outlet Wednesday. “He wasn’t in control of his situation and he can’t understand some of the things that we understand.”

O’Brien pleaded no contest to attempted murder of law enforcement officers, burglary, and criminal mischief. Consequently, he was remanded to a maximum-risk assessment program followed by conditional release.

One of the deputies shot at, Sgt. Don Maxwell, was in the courtroom during the hearing. He told the boy he forgives him and challenged him to be better, WESH reported.

“You have big heart, you have a long life ahead of you and know that I do forgive you, OK? I will say a prayer for you every day,” Maxwell said.

O’Brien’s attorney was grateful for the comments.

“That deputy forgiving him is going to be a huge thing he will remember when he’s old enough to understand what just happened,” Deen said.

O’Brien cannot be incarcerated past his 21st birthday, reported the New York Post.

The case against Jackson, now 15, is pending.