The Aug. 4 shooting sent the nation's largest mall into lockdown. 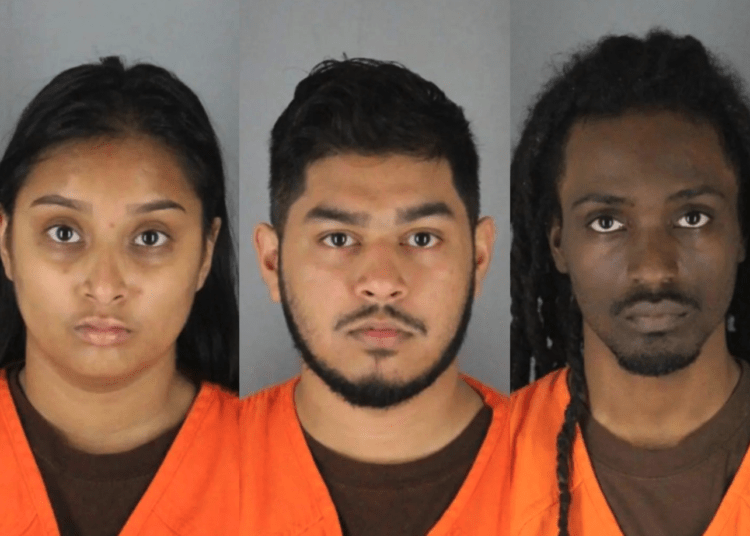 BLOOMINGTON, Minn – Three people charged in connection to this month’s shooting at the Mall of America in Bloomington, Minn., were released from jail last week, according to Crime Watch Minneapolis.

Denesh Raghubir, Selena Raghubir, and Delyanie Arnold allegedly coordinated the getaway for Shamar Lark and his friend, Rashad May, after Lark fired “several times” at a group of people inside the Nike store. No one was injured during the shooting.

The Aug. 4 shooting sent the nation’s largest mall into lockdown as Lark and May made their escape, eventually leading police to Chicago where they were arrested outside a barber shop last week.

According to court documents, May called Arnold for help just two minutes after the shooting. Arnold then contacted his girlfriend, Selena Raghubir, who was an assistant manager at a nearby Best Western. She had her cousin, Denesh Raghubir, pick up Lark and May in the parking lot of an Ikea across from the mall using the hotel shuttle. He then dropped them off at the Best Western, at which point Arnold and his girlfriend allegedly transported them to a house in Bloomington.

T-shirts belonging to Lark and May that they wore at the time of the shooting were found in Selena Raghubir’s vehicle.

“The assistance provided by Selena Raghubir, Denesh Raghubir, and [Delyanie] Arnold and the misinformation provided to police resulted in the flight of Lark and May and the interference in the investigation of the shooting at the Mall of America,” court documents state.

Lark and May are being held at the Cook County Jail, awaiting extradition to Minnesota.

Jail records indicate that the Raghubirs were released from the Hennepin County Jail on Aug. 10, six days after the shooting. Arnold was released on Aug. 9.