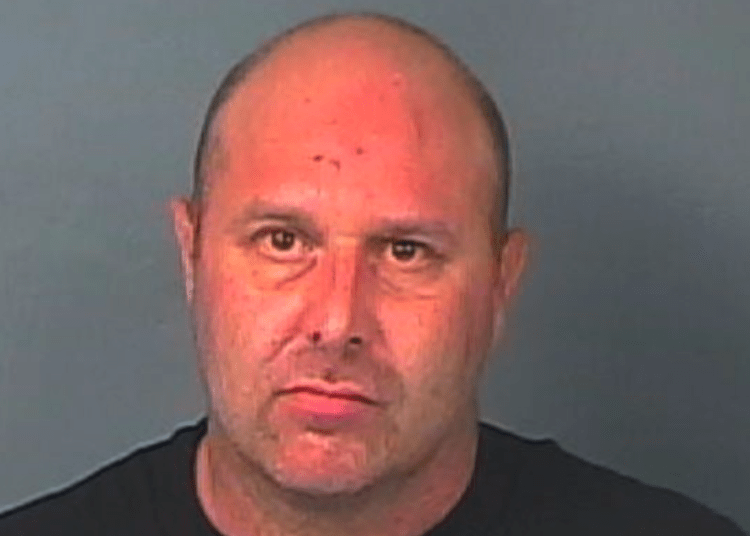 HERNANDO COUNTY, Fla. – A Florida man was arrested after calling the local sheriff’s office and asking them to test his methamphetamine to ensure it was the real deal, according to officials.

Thomas Eugene Colucci called the Hernando County Sheriff’s Office on Thursday, asking deputies to test meth he had recently purchased, according to a Facebook post by the law enforcement agency.

Colucci, 41, told deputies that he was an “experienced drug user,” having used methamphetamine in the past, and “knew what it should feel like.” He believed he purchased “bath salts” in lieu of meth, according to the sheriff’s office.

Nevertheless, as requested, “a deputy performed a field test on a sample of the white crystal-like substance from each of the baggies. The substance from both baggies tested positive for methamphetamine,” the sheriff’s office noted.

Hence, Colucci was booked at the Hernando County Detention Center for narcotic violations after deputies had to obtain a medical clearance for him due to “chest pains” that suddenly came on following his arrest.