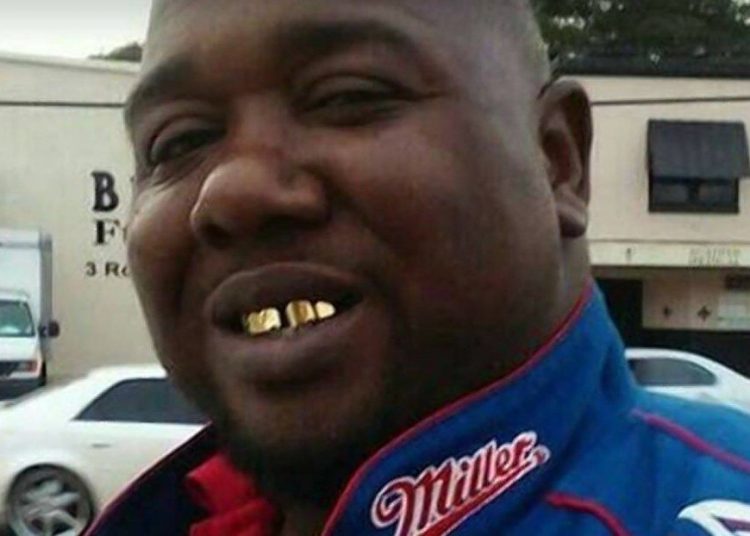 BATON ROUGE, LA. — Apparently, attacking law enforcement has become a lucrative venture. At least that’s the message being sent in Baton Rouge after the East Baton Rouge Metro Council voted 4-7 last week in favor of offering a $4.5 million-dollar settlement to the family of Alton Sterling, according to ABC News. The family’s lawsuit alleges the shooting of Sterling fit a pattern of racist behavior and excessive force by the Baton Rouge Police Department.

The offer calls for Sterling’s heirs to first get $1 million, paid out of the city-parish’s Insurance Reserve Fund—followed by annual $875,000 payments over the next four years. The offer is in response to a civil lawsuit brought by the family of Alton Sterling, who was killed in 2016 by police who approached him while he was selling homemade CDs in front of a convenience store.

Making millions with the help of mainstream media manipulation

Of course, mainstream media reported that police officers attacked an innocent man selling CDs, or some sort of nonsense to that effect. And of course, Alton Sterling was just an innocent entrepreneur selling Compact Discs because that whole digital music thing was just a fad, and people were running around everywhere looking to buy “CDs” wherever they could.

Sarcasm aside, the true story and the facts evidence that police officers were was called to the scene by a victim who claimed Sterling pointed a handgun at him. Sterling was known to law enforcement. He was known to have weapons. And he had attacked a Baton Rouge officer before, in a nearly identical scenario in 2009.

When officers tried to take Sterling into custody, he fought them—and reached into his pocket where a handgun was located. This is an undisputed fact and there are no competing stories about this aspect of the incident, which was all caught on video, including his hand reaching for a weapon. The evidence was and is abundantly clear, which is why local officials including the Department of Justice “declined” to pursue charges on the officers involved.

So, if the facts are clear—and Sterling was recorded reaching for his gun—why should there be a settlement? Well, that’s because this wasn’t about the facts that were plain for all to see; this case was about all that “obvious” racism.

Thanks to mainstream news and social media—and their urgency to label everything “racist” while ignoring criminal behavior—this case has already been tried in the court of public opinion, where facts hardly matter.

Obviously, Sterling was killed by police for his race—not because of his criminal behavior or because he was reaching for his gun. The rhetoric and the lies that the media portrayed sparked national protests, which also directly influenced the killing of three Louisiana officers by a suspect who used Sterling’s death as his motive.

“I am pleased our metro council was able to find a consensus and approve an offer of settlement in the Alton Sterling civil case… After nearly five years, the people of Baton Rouge are finally one step closer to getting much needed closure in this traumatic episode in our history. Now we must continue the work of building a more fair and equitable community, where every citizen is treated justly, no matter their race or ethnicity.”

More importantly, we should question terms like “a more fair and equitable community” because they are rarely defined by those who speak them. Indeed, politicians who say it don’t seem to know the term even know what it means. It’s a “dog whistle” or “virtue signal” or some other form of nonsense that actually has no meaning in reality.

So, if this slap-in-the-face settlement is supposedly for a “more fair and equitable community,” then let’s take it on its own terms and put them to task:

What the mayor of Baton Rouge—and cities and towns throughout America—seem to completely understand is this: cops respond to criminal behavior—not race. Cops focus on criminals, suspects, and protecting others. And they typically care a whole lot more about criminal behavior. But mainstream news and social media want us to believe that the number one motivation of law enforcement is not criminal behavior, but instead demonstrating superiority according to some ridiculous race-based theory debunked more than a century ago.

So just in case the media didn’t get the memo: cops don’t care if people are black, blue, green or white—but they care a whole lot more about criminal behavior, which pervades every race, ethnicity, culture, and community. But it seems mainstream media would rather ignore that aspect and carry on with race-bait headlines and “racist cop” narratives.

Yet no matter who deserves more of the blame for confusing America, whether woke-minded media “journalists” or weak-minded politicians, the Alton Sterling settlement is an injustice to law enforcement. And it hardly brings about anything “fair and equitable” because “the police are the public; the public are the police. Meanwhile, insurance funds are being diverted as Alton’s Sterling’s family seems poised to profit handsomely from his criminal behavior.