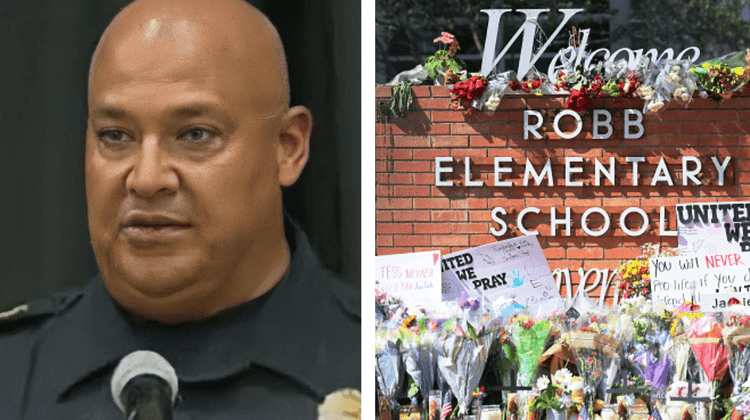 UVALDE, Texas – A Texas Department of Public Safety official told state Sen. Roland Gutierrez that Pete Arredondo, the school district’s police chief, was without a radio during the May 24 attack by a lone gunman that left 19 students and two teachers dead.

Fox13 reports that authorities have not said how other law enforcement officials were communicating with Arredondo on the scene. As the Incident Commander, Arredondo was in charge of the multi-agency response to the shooting.

Arredondo has not responded to multiple interview requests according to the Associated Press.

Steven McCraw, the head of the Texas Department of Public Safety, said Arredondo believed the active shooting had turned into a barricaded situation, and that he made the decision to not order officers to breach the classroom to confront the gunman.

Gutierrez, who represents Uvalde, complained Thursday that Arredondo was not informed of panicked 911 calls coming from students trapped inside a classroom where the gunman had holed up. The Democrat called it a “system failure.”

While the media has labeled the officers on the scene “cowards” for waiting over an hour to enter the school room, there continues to be mixed messaging on what the officers were facing.

Officers reportedly entered the building within four minutes of the 911 call but remained inside for over an hour prior to confronting the shooter.

Sources tell Law Officer that the officers could not get the door open and did not have the necessary breaching equipment to open it. Once a key was provided, the officers entered, killing the suspect.