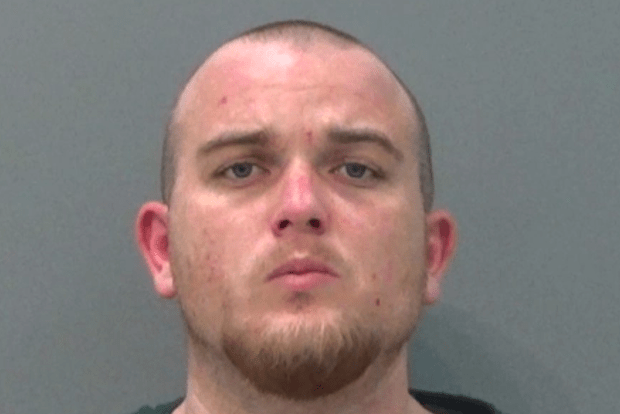 EDEN, Texas — Two Concho County Sheriff’s deputies died in a shooting Monday night after a short car chase. According to Conchovalleyhomepage.com, the deputies were shot and killed after the shooter led officers on a short chase and then barricaded himself in a building.

As a result, a standoff ensued, which ultimately led to the deadly gunfire that killed the two deputies. A third victim was hurt and taken to Shannon Medical Center. This took place in or near Eden, Texas, which is 160 miles west of Austin. 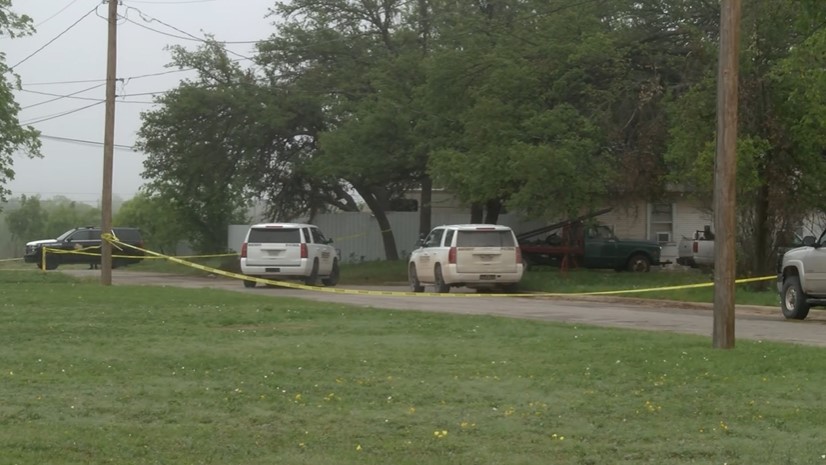 Two deputies were killed in the line of duty after a car chase in Eden, Texas about 160 miles east of Austin (Courtesy: KLBK)

The identities of the deputies and additional victim have not been disclosed at this time.

Jeffrey Nicholas, 28, has been arrested and booked into Tom Green County Jail in connection with the shooting. He is charged with two counts of capital murder of a peace officer and is being held on a $4 million bond, $2 million for each count, KXAN reported.

Eden mayor Pete Torres, who lives near the suspect’s home, helped convince him to surrender, according to the Abilene Reporter News.

The bodies of the slain law officers are now headed to Lubbock Tuesday for an autopsy.

The deputies’ deaths come on the heels of a California police officer who was murdered Monday while serving a search warrant in San Luis Obispo, Law Officer reported. The tragic sequence of events is also taking place during National Police Week, which serves as a way to remember those lost or injured in the line of duty and to recognize the sacrifices made by those who choose law enforcement as an occupation.