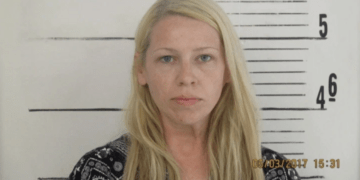 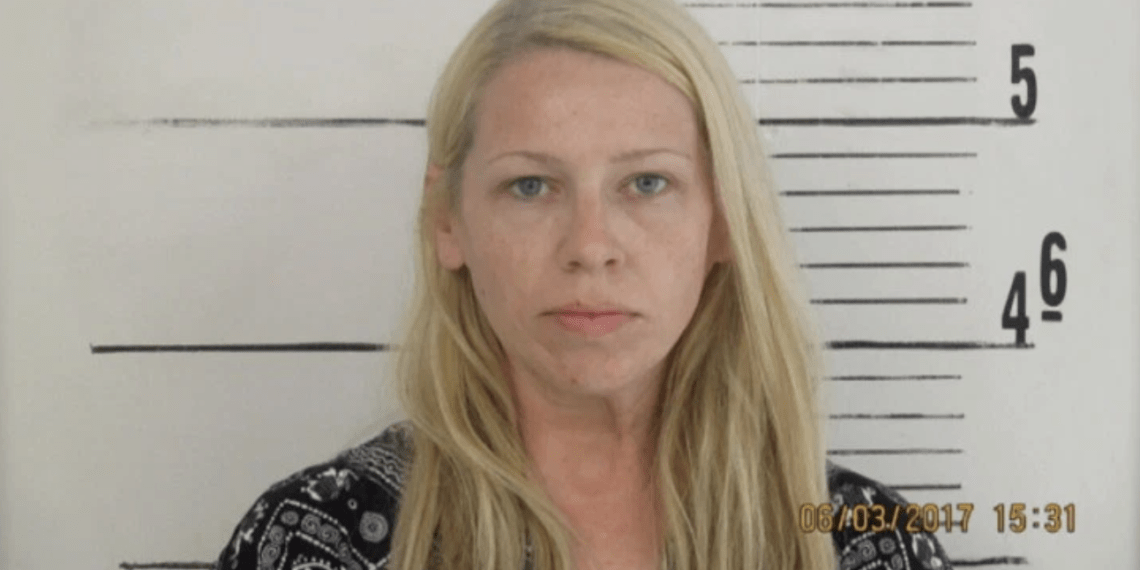 VERNON COUNTY, Mo. — A student teacher in Lamar, Missouri has been sentenced to prison after she sent a trio of 13-year-old boys a barrage of selfies comprising of naked pictures of herself, and sought actual sex from one of the youths, the Daily Star reported.

The disgraced former student teacher in southwest Missouri, Emily Edson, 39, sent the nude selfies along with texts asking one of the boys to have sex with her several times, KMBC reported.

She targeted the three teens at Lamar Middle School, from which she was terminated.

For sending the sexually explicit selfies, the teacher was sentenced to four years in prison by a judge in a Vernon County, Missouri, circuit court.

The Missouri teacher was sentenced to four years each on three counts of sexual misconduct with a child and one count of promoting indecent images of a child for the incidents with the explicit selfies.

Judge David Munton ruled that Edson will serve the terms concurrently, according to KNEWZ.

Prior to her guilty plea, the Missouri teacher was facing an additional count of sexual enticement of a child for pleading for sex from one of the boys as she bombarded him with explicit selfies, KY3 reported.

The court also dismissed one count of possession of indecent images of a child.

The plea bargain ensured that Edoson’s sentences would be capped at four years each.