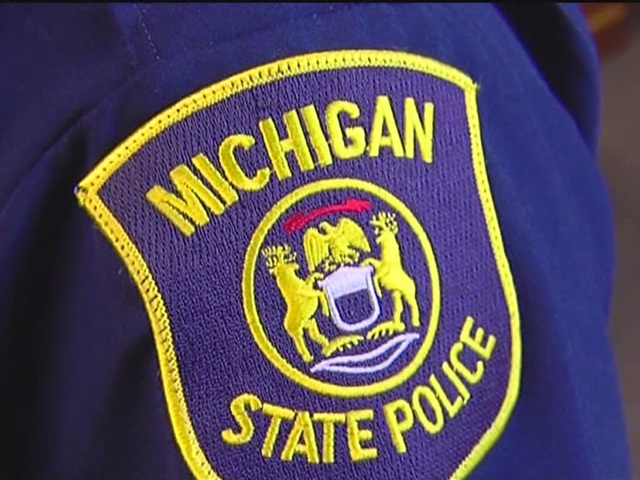 A church pastor has a bold plan to improve relations between police and the community.

The idea is to put upset citizens in the same room as police officers so both could get to see where the other is coming from, but one police officer with Michigan State Police did not have permission to represent the agency and what she said has more than ruffled feathers.

At Troy’s Embassy Covenant Church International, Bishop Hugh Daniel Smith wanted to get in front of the problem, so he brought in local police to meet face to face with upset members of his mostly African-American congregation.

“There was such an outrage over the disproportion number of African-American unarmed people that have been gunned down by police officers,” Smith said.

One of the panelists was Faith Larkin. The Michigan State Police sergeant was telling it like it is, with jaws dropping.

“When I am coming up to a car, if the first thing I am met with is attitude, then attitude is what you get back,” Larkin said. “If you are rude, expect rudeness back.”