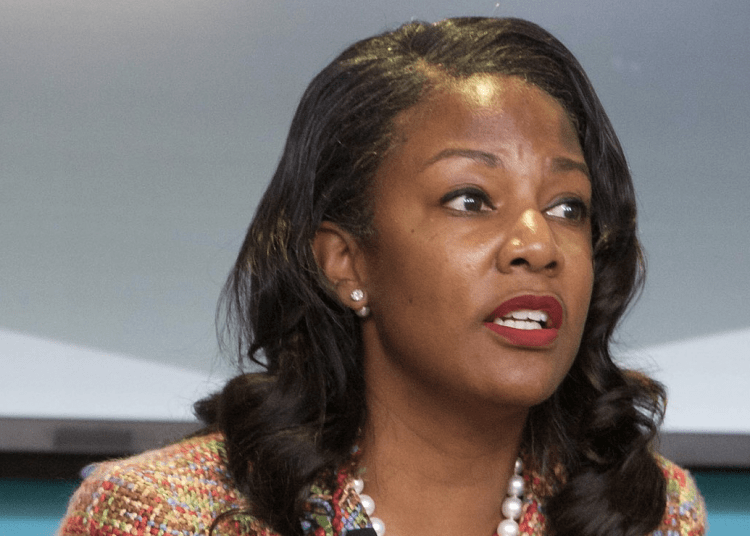 ST. LOUIS – Mayor Tishaura Jones is eliminating St. Louis police officers. She says cutting 98 vacant positions within the police department and re-allocating the money elsewhere, like hiring 15-20 social workers, was not a rash decision, but rather a well-thought-out plan with extensive research.

Mayor Jones explained, “We have seen it in cities across the country that this is the right thing to do.” Moreover, the mayor has a terse response for people saying the city needs cops. “We have more police in St. Louis than any other city our size. And has that made us safer?”

Jane Dueker, a legal representative for the police department, has a different perspective. She says using social workers is fine, but they can’t do the job of police and can’t go to a call unless it’s first deemed safe by an officer, so it adds to their workload, Fox 2 Now reported.

“We have to get more officers on the street and I’m not sure what the mayor’s position on it is, it would help to know,” Dueker said. “But I think people believe more police presence will help decrease crime.”

Dueker wants to have a conversation with Jones about how the department moves forward. She says every district and every shift has officers that are paid with overtime. With no more overtime money, those shifts won’t be manned.

However, in further justifying her move, Mayor Jones said, “We’re trying to deploy the right pros to the right call.” Jones says that no current officers will be cut during the change.