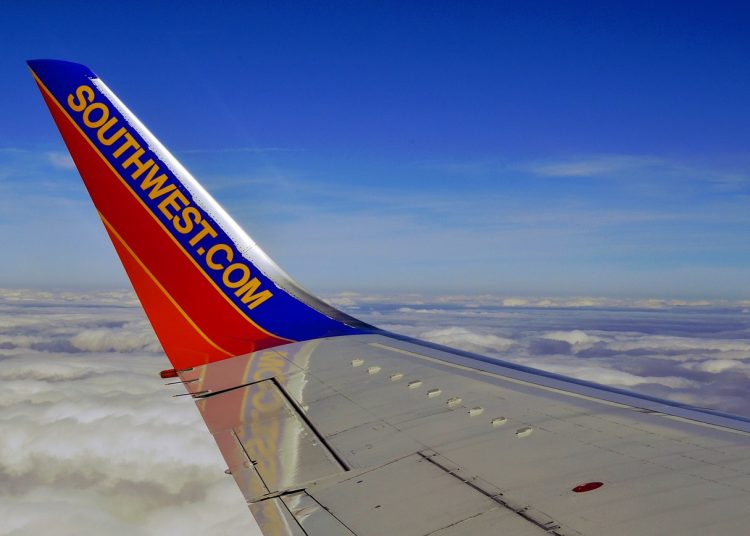 Federal prosecutors said that the incident occurred on a flight from Philadelphia to Orlando on August 10, 2020. When the plane reached cruising altitude, Haak got out of the pilot’s seat and “disrobed” and while watching pornographic material on a laptop computer in the cockpit, according to prosecutors.

“As the plane continued its flight, Haak further engaged in inappropriate conduct in the cockpit, as the first officer continued to perform her duties as an assigned aircrew member,” federal prosecutors said in a statement.

Assistant U.S. Attorney Michael Cunningham blasted the pilot, saying that he “had a duty to comport himself in a much more responsible manner.”

Haak retired shortly after the incident and was charged in April with intentionally committing a lewd, indecent or obscene act in a public place.

He pleaded guilty to the charges according to the New York Post.

Southwest spokesperson Chris Mainz said that after an investigation, Haak lost the benefits he was entitled to as a result of his “separation from (the airline).”