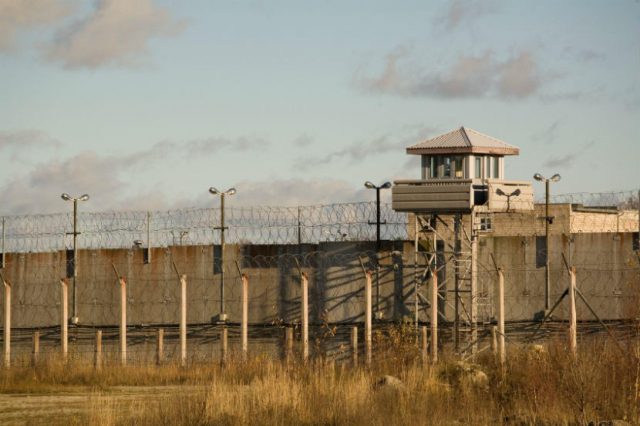 She was sentenced to 25 years for her crime

SOUTH CAROLINA – A South Carolina woman was sentenced Thursday to 25 years in prison after she poisoned her husband by putting eye drops in his water for days.

Steven Clayton died in 2018. Prosecutors say he was poisoned for three consecutive days at home by his wife.

Lana Sue Clayton, 53, pleaded guilty to voluntary manslaughter and tampering with a food or drug after she admitted to giving her husband, Steven Clayton, drinks laced with Visine, USA Today reported.

The woman claimed her deceased husband was abusive. Moreover, she maintained that she meant to “make him uncomfortable,” but not kill him.

“I did impulsively put the Visine in Steven’s drink,” she said in court. “I never thought it would kill him.”

Nevertheless, he is dead and she’s being sent to prison as a result of her actions.