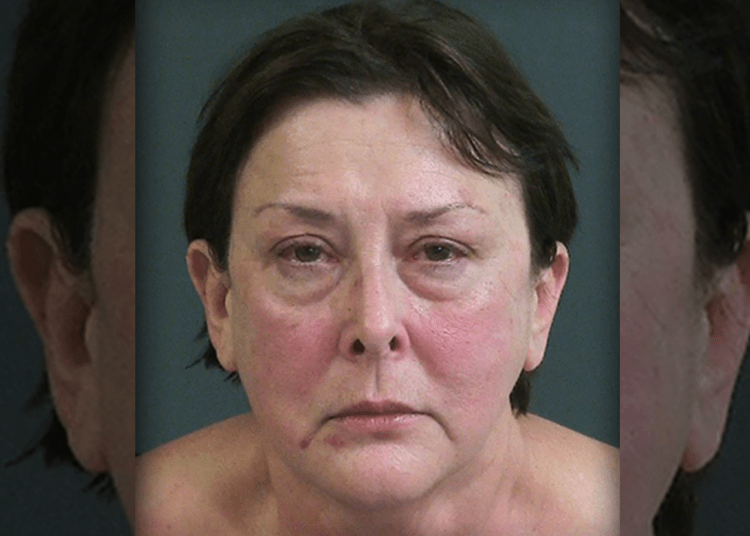 CHARLESTON, S.C. — A South Carolina woman is accused of taking a deputy’s Taser and biting a paramedic’s groin last month during a chaotic scene at a jail in Charleston County, according to a report.

The incident took place last month when McGehee left a family member (apparently a minor) at the Al Cannon Detention Center after she claimed that person had taken a phone and used it to look up inappropriate images, according to investigators.

When deputies called McGehee and told her that she needed to return to resolve the issue, McGehee said, “I’m not going back there, he’s your problem now.”

According to Live 5, the report states that she also told deputies, ”Well then send a cop to come take me to jail because I’m not going back.”

After deputies made several failed attempts to get McGehee to return to the jail to pick-up the person, they obtained a warrant for her arrest.

When she eventually returned to the jail, the sheriff’s office said McGehee resisted arrest and fought with deputies.

Investigators say McGehee grabbed a deputy’s Taser and pulled it out of the holster and said, ”I don’t know what I’m grabbing, but I’m going to use it.”

A deputy managed to knock it out of her hand during the scrum.

The brawling woman was eventually restrained but paramedics were called to the scene to provide medical treatment following McGehee’s bizarre behavior and attempts to make herself pass out by holding her breath.

As medics tried to rouse the woman, she reportedly bit one of the responders in the groin area, Fox reported.

McGehee was transported to Medical University South Carolina for evaluation and later booked at jail.

It was unclear if the paramedic required medical attention.