Richard Bernard Moore is scheduled to be executed later this month 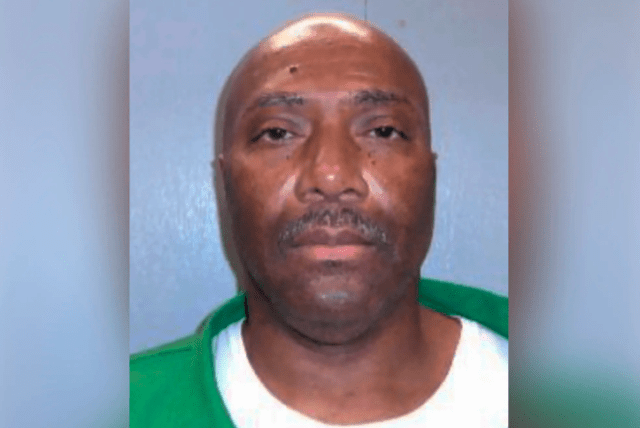 SOUTH CAROLINA – In March the state of South Carolina was given the green light to firing squad executions. The method was codified into state law last year after a pause of more than 10 years in carrying out death sentences because of the state’s inability to procure lethal injection drugs, Law Officer reported.

Now a death row inmate in South Carolina has elected to be executed by firing squad rather than the electric chair at the end of this month, according to court documents filed Friday.

Richard Bernard Moore, 57, is scheduled for execution by firing squad on April 29, officials confirmed. He is the first prisoner in the state forced to choose his form of capital punishment.

A law passed in 2021 made the electric chair the default method, but allowed inmates the option to die by firing squad, the New York Post reported.

Three executioners will be volunteers who are employees of the Corrections Department. All rifles will be loaded with live ammunition, and their weapons trained on the inmate’s heart, according to the new protocol.

Moore has been on death row for decades following his conviction for the 1999 murder of a Spartanburg store employee during an armed robbery.

The clerk at Nikki’s Speedy Mart, James Mahoney, struggled with Moore during the heist. Consequently, he was shot and killed as the violent crime was committed.

Moore claimed he shot Mahoney in self defense. The death row inmate was scheduled to die by lethal injection in 2020 but officials could not secure the narcotics required for the execution, the Post reported.

If the execution takes place as planned, Moore will be only the fourth American to be executed by a firing squad since 1976. His lawyers have asked the state’s Supreme Court to postpone his death while two other courts review the legality of the capital punishment.

“I believe this election is forcing me to choose between two unconstitutional methods of execution, and I do not intend to waive any challenges to electrocution or firing squad by making an election,” Moore said in a statement.