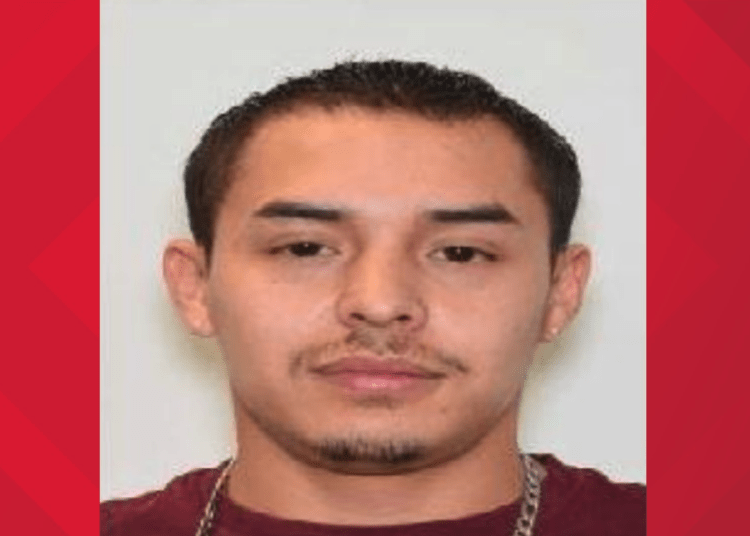 ARVADA, Colo. — Sonny Thomas Almanza, 31, is facing murder charges in the shooting death of Officer Dillon Michael Vakoff of the Arvada Police Department, according to 9 News.

Officers of the Arvada Police Department were attempting to calm those present at a chaotic scene Sunday about 1:45 a.m. in the 6700 block of West 51st Avenue. During the process, shots were fired by a male suspect, later identified as Almanza, striking a woman who was present as well as Officer Vakoff.

Officers returned fire and the gunman was wounded. The suspect, the injured woman, and the officer were all transported to the hospital, Law Officer reported.

The injured suspect and woman are expected to survive.

Sadly, Vakoff, a resident of Arvada and a 2012 graduate of Ralston Valley High School, was pronounced dead at the hospital.

“Dillon is an example of everything that is good about a police officer,” Arvada Police Chief Link Strate said at a news conference Sunday morning.

Almanza faces the following charges in connection to the shooting, police said:

In 2008 Almanza pleaded guilty to first-degree assault with a deadly weapon causing serious bodily injury. According to his arrest record, he was sentenced to six years in the juvenile system. Moreover, he also pleaded guilty to filing a false police report in 2016, reported 9 News.

Strate said that Vakoff joined the Arvada Police Department in 2019 and had aspirations to become a SWAT officer. Before that, he was a staff sergeant in the U.S. Air Force, where he served for six years.

“This is a tragic loss to this community, to this department, but most significantly to his family and loved ones,” Strate noted. “His service and sacrifice will never be forgotten.”