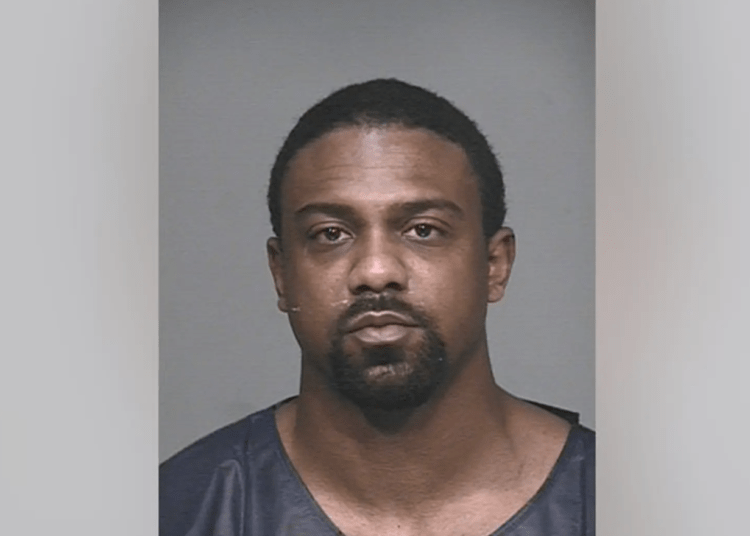 SCOTTSDALE, Ariz. — The son of an NBA legend was arrested in Arizona on Friday, accused of assaulting medical staff at a hospital, according to reports.

Jeffrey Jordan is the 32-year-son of retired NBA icon Michael Jordan. He had been transported to the hospital after falling and striking the back of his head against a table at Casa Amigos, a bar in Scottsdale, FOX 10 Phoenix reported.

A few Scottsdale law enforcement personnel were already at the bar on an unrelated investigation and they responded after Jordan fell and security apparently required assistance, according to the news outlet.

When Jordan arrived at the hospital he became involved in an altercation with hospital staff and was taken into custody. He was booked for the charge of aggravated assault on a health care professional, FOX reported. There were no charges stemming from the incident at Casa Amigos.

Jordan was later released from the Scottsdale City Jail. The case will be reviewed by the Maricopa County Attorney’s Office, KNXV-TV reported.

According to FOX, Jeffrey Jordan played college hoops at the University of Illinois before transferring to the University of South Florida, between 2007 and 2012. He is the oldest child of Michael Jordan and his ex-wife Juanita Jordan.