It Seems That Transparency Isn't What Politicians Want... 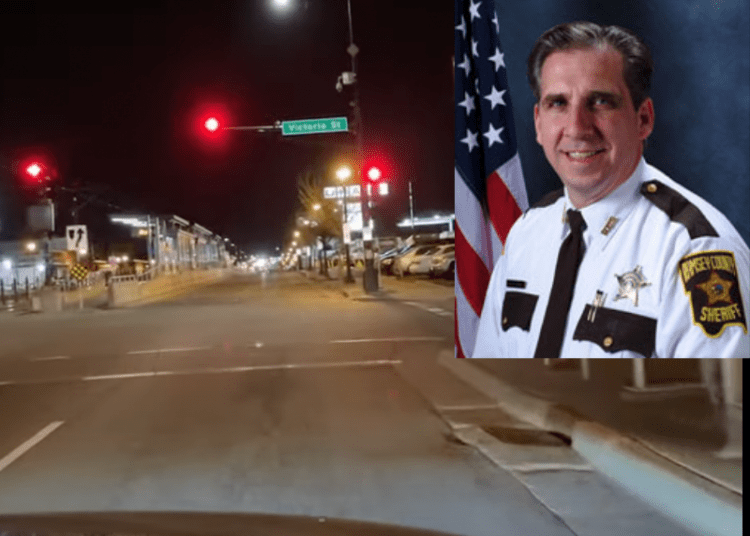 Sheriff Fletcher said that the idea that his detractors don’t like his livestreams show is exactly why it is needed according to Twin Cities.

“Some elected officials are opposed to ‘Live on Patrol’ because it builds trust with the police and that runs counter to their narrative to defund law enforcement,” Fletcher said. “Many council members would prefer the public not be aware of the current increase in violent crime. They are opposed to transparency when it reflects on their failure to keep the community safe. 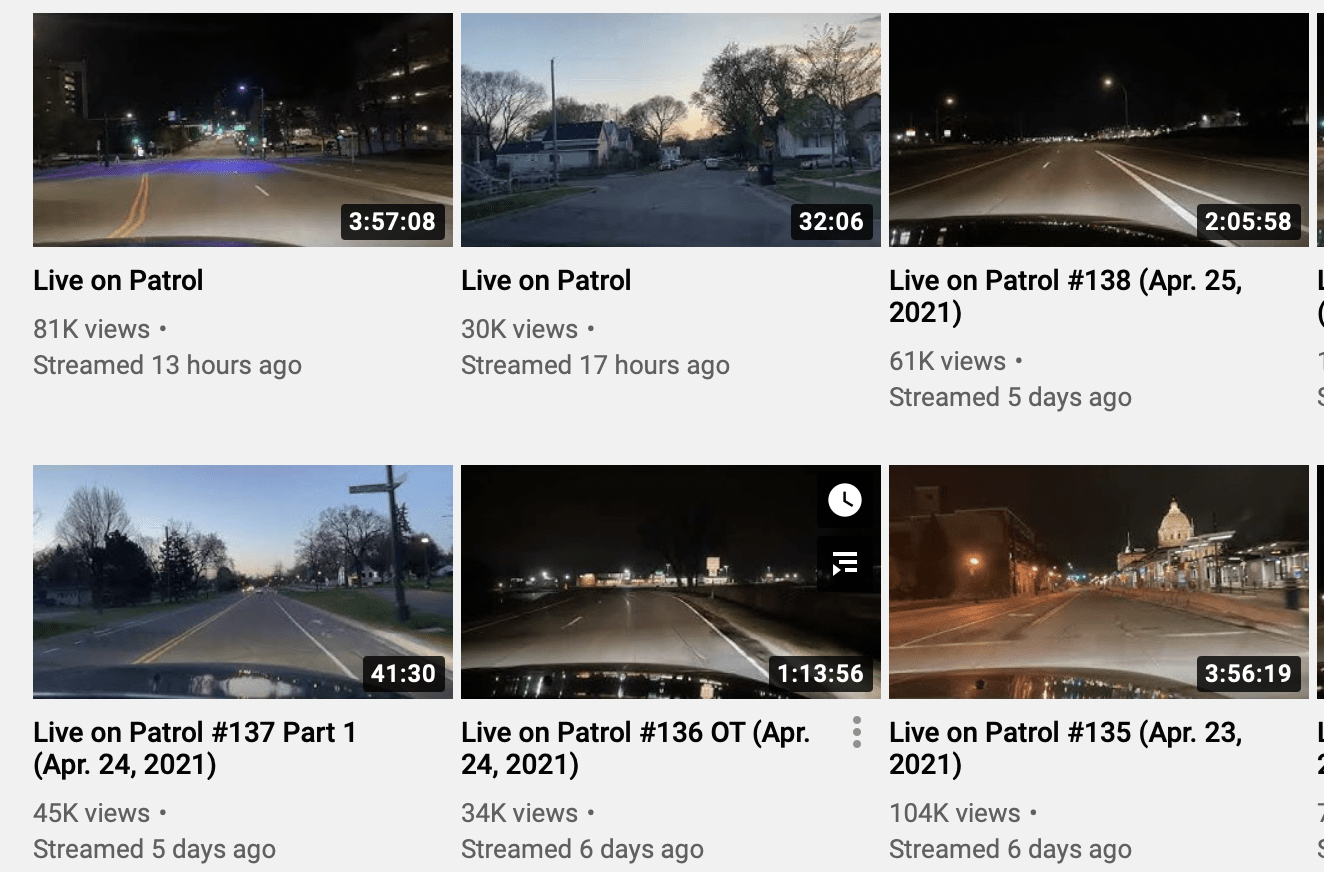 The council members are requesting the State of Minnesota Peace Officers Standards and Training Board evaluate the video to determine if it violates the Sheriff’s office’s policies and the Minnesota police code of conduct.

“We’re trying to answer questions that community members have brought to our attention,” she said Thursday, adding that those questions have included: “Why is an elected sheriff able to not wear a body camera while he’s on patrol? Why is a sheriff able to do this patrol with a camera on that’s violating what we believe are the St. Paul police’s rules of conduct and rules of pursuit?”

Fletcher started streaming his patrols live on Facebook at the end of July 2020 after popular shows like Live PD and COPS were cancelled. He did it as a way to show viewers what police do and to build trust with the community. He usually broadcasts on Friday night and has thousands of followers who call themselves “backseaters.”

According to the resolution, the council members say the “Sheriff’s livestream show has recorded his patrol decisions and actions which have been characterized as both reckless … and have raised the ire of community members and elected officials.” That Fletcher “has driven dangerously and erratically, and has dismissed requests to call off pursuit.”

Fletcher said pursuits and arrests make up a small fraction of the show.

“Ninety percent of it is interaction with community and only 10 percent is actually responding to the violent call,” Fletcher said. “But even the 10 percent is something that the public wants to know.”