Shaun King: I Won’t Speak Up About Chicago Assault Because Black People Are Always Punished 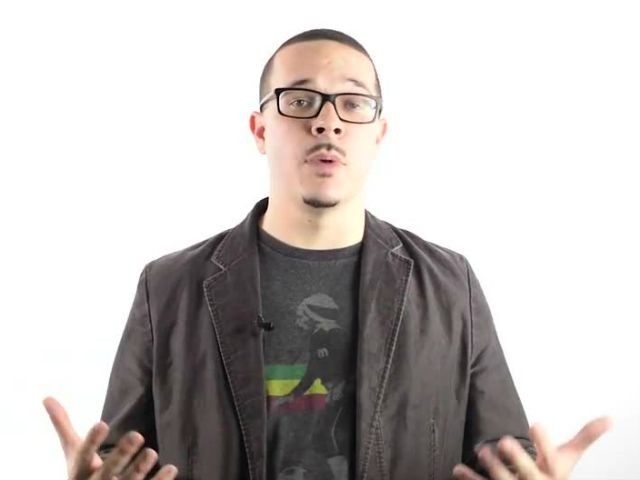 Black justice writer Shaun King announced he will not speak out against the recent Chicago attack on a white man because black people are always held “super-responsible” for the crimes they commit.

King explained why he would not be speaking out on the Chicago assault against a white man who had “mental health challenges” at the New York Daily News.

A defense of the white man is not necessary because black people are usually held responsible for the crimes they commit, King claimed.

King, who frequently calls police racist across the country has had his own problems in the past including being accused of “mismanaging” funds by fellow BLM leader Deray Mckesson.