Sergeants can help save us 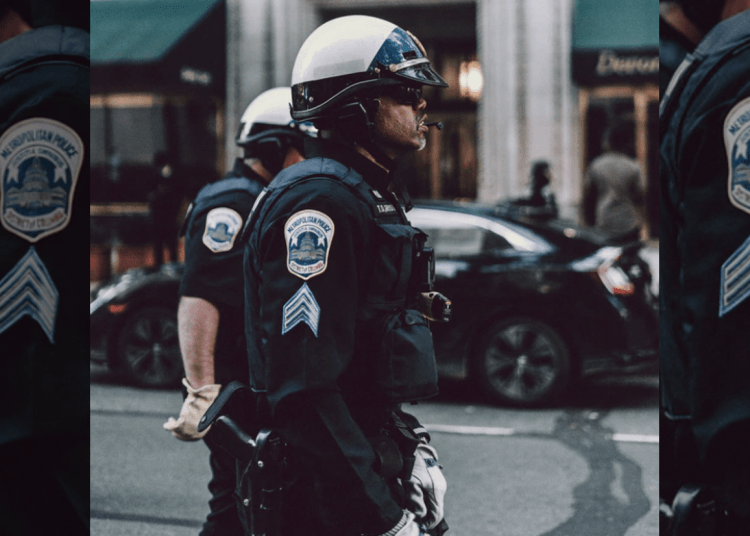 In roll calls and squad rooms across the country, law enforcement supervisors struggle to address the perception of a widening gulf between police and the community. Like no other time in recent memory, the need for engaged police sergeants is evident, and it is critical they rise to the challenge by refocusing the guardians under their command toward time-tested, fundamental strategies.

Sergeants, now is the time to step up and stand as a bulwark against the mounting wave of negative rhetoric. As you should know, despite the din of angry voices, this effort is not hopeless. As the woman or man in that squad room who in crisis past has been the voice of calm, reason and direction, this day and these challenges are no different.

True, there is evidence everywhere of the gashed fabric of trust between officers and the public. These last few weeks might seem like standing in a rowboat on a windy day, helpless as the boat relentlessly drifts farther from shore. Harsh and ignorant voices hold sway over fairness and common sense; their shrill tenor somehow magnifies their credibility. Body cam video is released at warp speed in a futile attempt to inject reason, only to find that like the little boy with his finger in the dike, nothing seems to stem the flood of hate and ignorance.

It may be then that little hope turns to NO hope the nation will ever be unified again, as in the somber days after 9/11, when officers thousands of miles from the falling and smoldering towers were beneficiaries of random acts of good will and gratitude.

Into this awful gulf must stand the police supervisor, having day-to-day contact with officers and the best positioned to:

After leading the Green Bay Packers to a winning regular season before falling short of a championship, Coach Vince Lombardi began the next season’s first team meeting with this statement; “Gentlemen, this…is a football.” Part of Coach Lombardi’s genius was his laser like focus on fundamentals and attention to detail. His players obviously knew what a football looked like, but they were about to embark on a season-long return to fundamental football, resulting in a singular history of sporting success.

Returning or refocusing on the fundamentals of police work and police supervision paves the way for greater capacity in the performance of officers, which in turn generates trust inside and outside the organization. In short, there is a direct correlation in the performance of police officers and their reputations in the community, despite the cacophony of hysterical blather on social media.

Sergeants, do not wait for the next national focus to be on you or your officers when there are tried and true things you can do NOW to help stem the tide.

Share and speak up for justice, law & order...
Tags: Leadershipsergeantsergeantssupervisorsupervisors