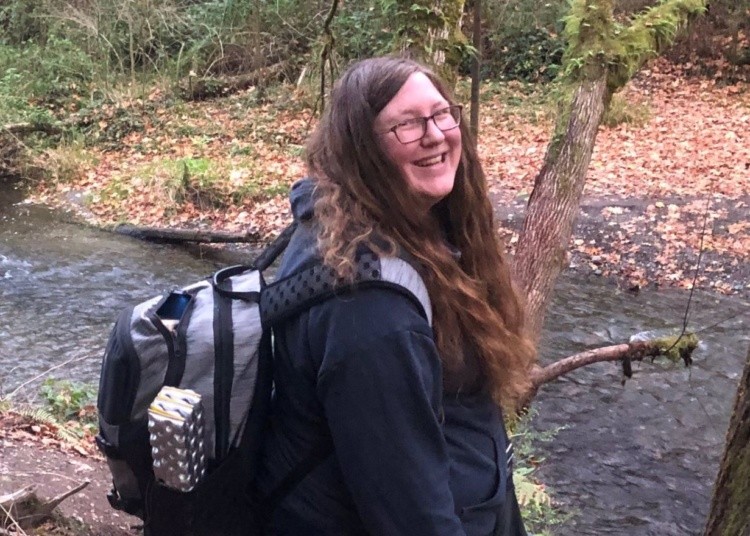 As Seattle Politicians defund their law enforcement agency with the idea that social workers can replace cops on certain calls, one social worker was recently assaulted and another was stabbed to death.

Benson worked as a case manager and visited the Scargo-Lewiston apartment building, which houses people who were formerly homeless.

Hans Dewey Van-Belkum, 58, remained at the King County Jail without bond in connection with the slaying.

When police arrived on the scene, they found Benson suffering from severe knife puncture wounds, investigators said. Police and medics tried to save her life but she died at the scene, authorities have said.

According to KOMO News, Van-Belkum lived in the building but initially fled from the scene after the attack. He was arrested later in the day after an hours-long search.

He was taken into custody in Seattle just before 4 p.m. Monday, police said.

BELLTOWN SUSPECT: Hans Van-Belkum is facing a 1st degree murder charge. He’s accused of stabbing case worker Kristin Benson(pictured) at the Lewiston-Scargo apts where he was a resident. Police say he may have been set off, believing his social security benefits were being cut. pic.twitter.com/stQR32kvyj

Prosecutors said the man struggled with mental illness, and he may have been upset because of his belief that his Social Security benefits were going to be taken from him.

According to her LinkedIn page, Benson had worked for Plymouth Housing for nearly eight years.

Residents in the building who knew her described her as beloved and highly respected as someone who did her all for residents.

“She loved her job,” said Jolene Paris, who lived inside the building. She just wanted to help us.”

Others who knew her also shared fond memories of the slain woman.

“She was so kind and loving and with open arms all the time,” friend Jessie Parry said. “She was never afraid and always approached people with kindness.”

Plymouth Housing issued a statement saying, “We are devastated by the sudden and tragic loss of life at one of our properties today. We are working closely with the Seattle Police Department on the ongoing investigation. At this time, we are concentrating fully on supporting our staff and residents throughout the tight-knit Plymouth Housing community.”

Vail said Tuesday in a written statement that the firm is reviewing its security protocols in the wake of the killing.

“Additional security is one option,” she said in the statement.