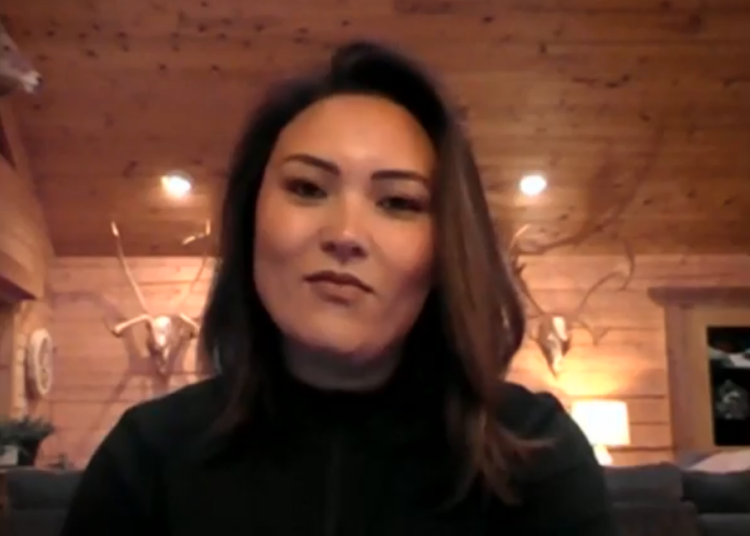 SEATTLE – Jenifer Eshom is a former detective with the King County Sheriff’s Office in Washington State. She was fired after she refused to submit her body to the so-called COVID-19 vaccine, something that has since been proven to be wildly ineffective and is now being referred to as a “booster,” which is more accurate.

Eschom was subsequently ordered to appear in court to testify in her old cases, and now she’s calling out the hypocrisy of the system that led to her termination.

Speaking to “Fox & Friends” on Wednesday, Eschom explained that she was ordered to be physically present in court for her cases that were moving through the system when she was fired, Fox News Digital reported.

“Ironically, these were the exact same buildings, for instance, the courthouse and other King County buildings, that prior to my termination, I was actually ordered that I was forbidden to even enter these buildings because I was too much of a danger to my coworkers and the public for being unvaccinated,” she proclaimed.

Yet suddenly when it suits them, she’s apparently not quite the lethal individual they made her out to be when they told her that her services were no longer needed. Indeed, now that they require her presence, her vaccine status is no longer a concern while inside the government buildings.

The former detective asked KCSO not to terminate her until after the cases moved through the court system since she planned to move out of state once she was fired.

“Their response was just that my future plans did not mean anything to them, and they were going to go ahead with my termination no matter what type of cases I had on the court’s docket,” she said.

After she was ruthlessly axed, Eshom moved across the country. Sadly, now she has to fly back and forth to appear in court to testify on important child sex cases, something that was less important when King County issued her the walking papers.

The King County Prosecuting Attorney’s Office said in a statement that it is “common practice” for detectives to return to testify after leaving the department, Fox reported.

While this statement is generally true for honorably separated employees, prosecutors rarely rely upon terminated officers since they can make hostile witnesses that lack credibility. Therefore the prosecutor in these cases is proving the point, that Eshom is neither hostile, nor does she lack credibility. All she lacked was getting a shot, which gave her the boot.

So what we have is a true conundrum. Eshom is ordered by the court to participate in the exact same activity that got her fired, in all likelihood, for insubordination.

Apparently it is now okay to ignore and overlook the “threat” she posed as an unvaccinated employee.

Despite the prosecutor’s office covering the cost of travel, Eshom said she doesn’t have the flexibility to pick up and travel to Washington on a whim. After all, it’s not like she’s a valued employee of the county any longer.