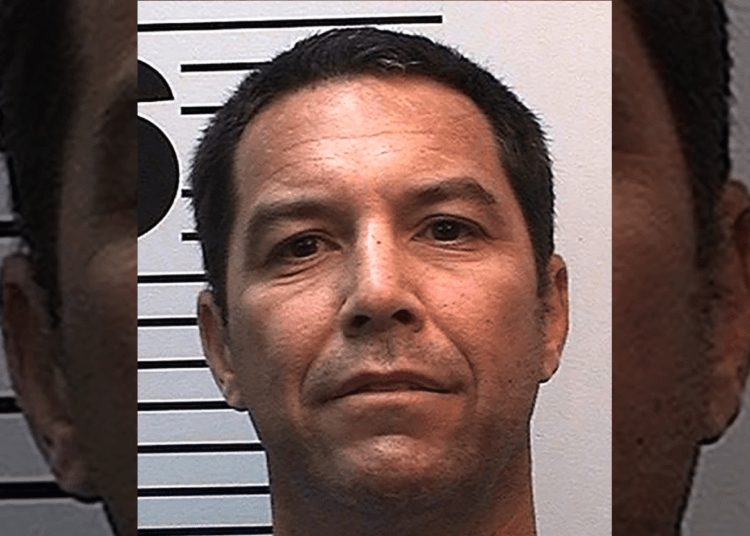 CALIFORNIA — The California Supreme Court ruled a year ago that procedural errors occurred when Scott Peterson’s jury sentenced him to death. Although the court did not throw out his conviction, they tossed the sentence.

Now, nearly 17 years after a highly publicized trial, which led to a death sentence, Peterson was resentenced to life without parole Wednesday during an emotional hearing in which family members of his slain pregnant wife, Laci, called him out for the killing in 2002 and his apparent lack of remorse, KTLA reported.

“I still feel the grief every day, after 19 years,” said her mother, Sharon Rocha. “Your evil, self-centered, unforgiveable selfish act ended two beautiful souls. And for what reason? There was no reason other than that you just didn’t want them anymore. You didn’t want a baby nor the responsibility of being a father. You’re a coward.”

“I have dreams about her,” she added about her daughter, who was 27 and eight months pregnant when she was killed carrying the boy the couple planned to name Connor. “And sometimes when I wake up, I cry because they’re so realistic and I know I’ll never see her again.”

According to the prosecution team, Peterson took his wife’s body from their Modesto home on Christmas Eve 2002 and dumped her from his fishing boat into the San Francisco Bay, where they washed ashore in April 2003, KTLA reported.

Stanislaus County District Attorney Birgit Fladager, who came to fame as one of three prosecutors in Peterson’s trial, had little choice but to settle for life without parole for the notorious convicted killer.

Peterson had been in San Quentin State Prison, home to California’s death row, since he was condemned to death in March 2005.

Mother of three killed in murder-suicide