A Message For Law Enforcement: ‘Why I Have Not Judged’

Police said two officers were following up on a robbery call and approached a car when shots were fired. Both officers and the suspect were injured. 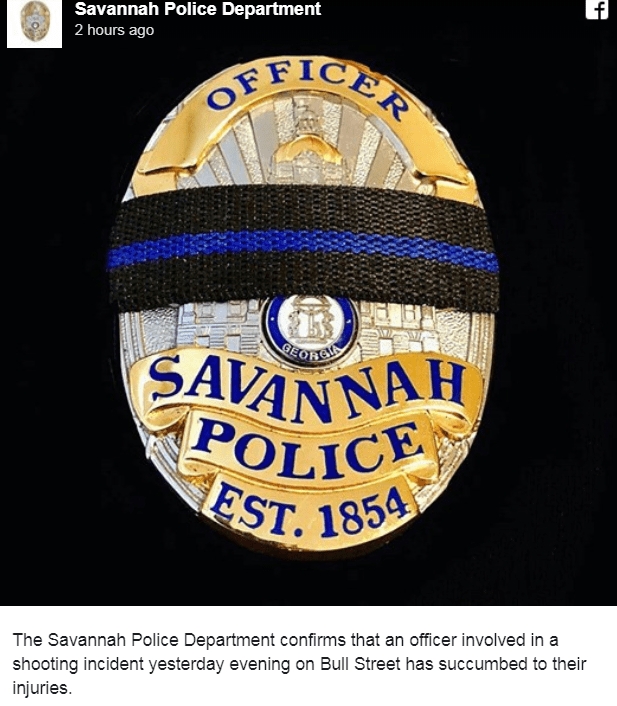 The Georgia Bureau of Investigation, which is called to any officer-involved shooting, said the suspect also died from their injuries. The second officer has been released from the hospital.

Latest posts by Law Officer (see all)
Tags: NewsOfficer Down