De'Jon Packer was found unresponsive at his residence in March 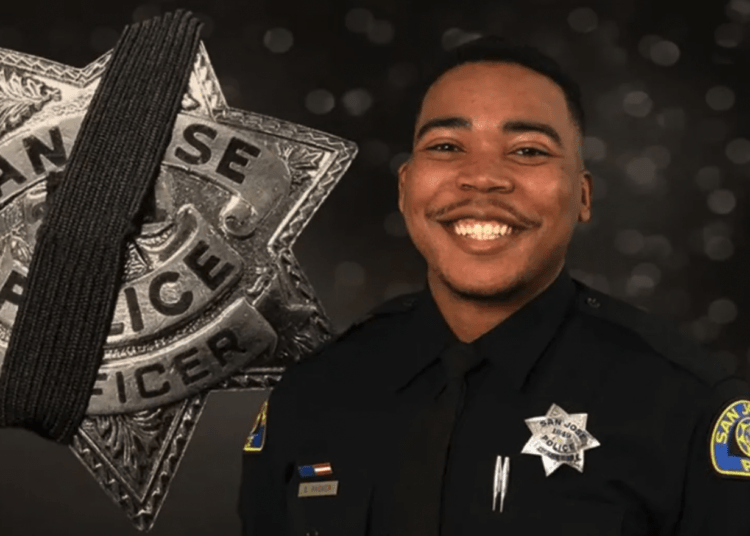 MILPITAS, Calif. – Coroner’s officials revealed that a San Jose police officer died in March due to “fentanyl toxicity,” according to reports.

De’Jon Packer, 24, was in his first year with the San Jose Police Department. The former college running back was found unresponsive March 13 during a welfare check at his residence in Milpitas.

Chief Anthony Mata of the San Jose Police Department said his agency does not condone drug use and is cooperating with the Milpitas investigation. He also mentioned that officers are not immune to issues plaguing society.

“We need to be mindful of the fact that we are not immune to issues that plague society, in this case substance abuse. As humans we are not perfect, and mistakes will be made,” Mata said. “Any allegation of illegal drug use by a San Jose Police officer is concerning. There are no free passes for police officers, and we will not make excuses.”

Prior to becoming a police officer, Packer was a star running back at San Jose State University, Fox News reported.

“We all loved DeJon Packer and we will miss his infectious smile,” SJSU football coach Brent Brennan said in a statement.