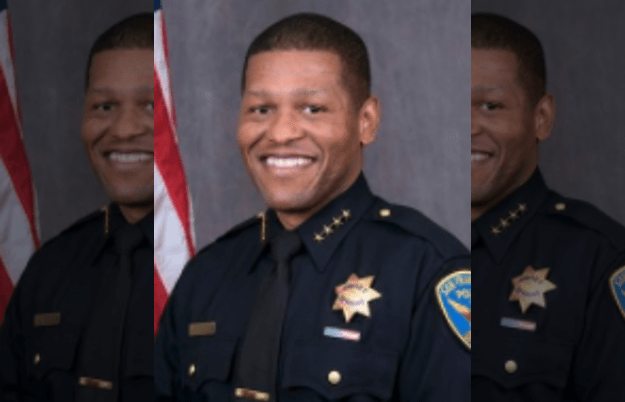 Scott said in a Wednesday letter to Boudin that the DA’s office broke their mutual agreement following testimony in court last week by an investigator with the DA’s office who described feeling pressured to sign an affidavit against an officer that omitted key evidence, according to Fox News.

Magen Hayashi, an investigator for the DA’s office, testified Friday that she felt she would be fired if she did not withhold certain evidence in the case against Officer Terrance Stangle in an excessive force case, Law Officer reported.

“Very serious concerns have been brought to my attention regarding recent testimony in the Superior Court of the County of San Francisco from a member of the D.A.’s Office who was assigned as an investigator to your Independent Investigations Bureau at the time of the incident in question,” Scott wrote to Boudin on Wednesday, according to the San Francisco Chronicle.

“Other evidence that was brought forward to the court corroborated the D.A. Investigator’s testimony as it related to violations of the (Memo Of Understanding) agreement. It appears that the D.A.’s Office has an ongoing practice of investigations against SFPD officers that includes withholding and concealing information and evidence the SFPD is entitled to have to further ancillary criminal investigations in accordance with the MOU,” he continued.

The mutual agreement was first reached in 2019. It afforded the DA’s office the lead in criminal investigations of police. The agreement has been renewed each of the last year two years, KTLA reported.

Scott has reached out to the California Attorney General Rob Bonta’s office for guidance on the termination of the agreement.