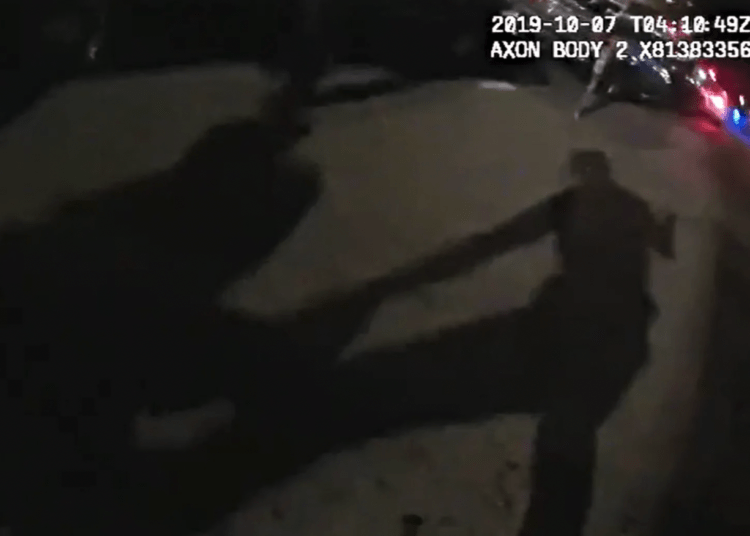 SAN FRANCISCO – A whistleblower on Friday accused San Francisco District Attorney Chesa Boudin of withholding evidence in the case of a police officer accused of using unnecessary force against a civilian, according to local reports.

Magen Hayashi, an investigator for the DA’s office, testified Friday that she felt she would be fired if she did not withhold certain evidence in the case against Stangle, according to NBC Bay Area.

Hayashi told a San Francisco Superior Court judge that she never disclosed information from a female witness who claimed to see Spiers beating a woman before Stangle hit him with a baton and that she feared she would be fired if she did, the outlet reported.