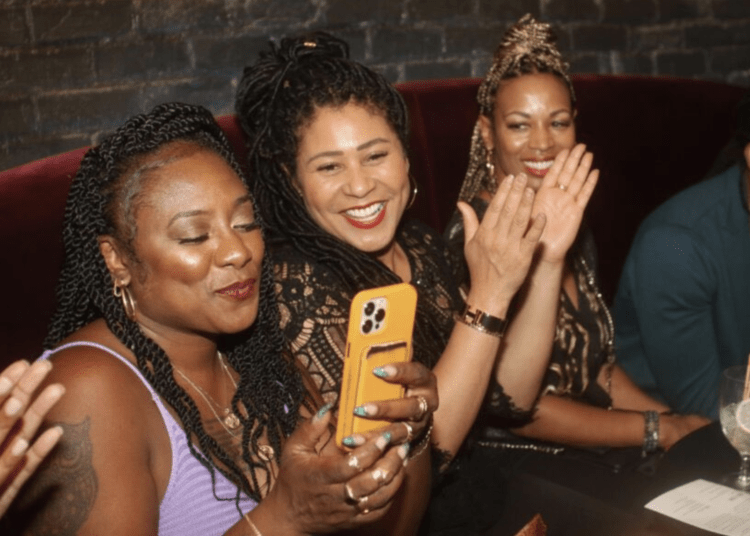 “The orders require all individuals, regardless of vaccination status, to wear face coverings when indoors in public settings, with limited exceptions,” the mayor’s office said in a press release about the mandate last month, Fox News reported.

Nevertheless, she is one of several Democrats proving their mask mandates are more about power and control than public safety. If they truly feared coronavirus as much as they say we should, they wouldn’t be seen flaunting their edicts so often.

“She’s been very clear that everybody needs to do their part, we’re not out of the woods. San Francisco’s rules have been very restrictive, and I don’t see her playing her part in that photo,” said Danielle Rabkin, Crossfit Golden Gate Gym owner, according to NBC Bay Area.

Do any Democrats actually obey their own mask mandates?https://t.co/4kDMIa6l6C pic.twitter.com/lqsWiVvZjA

I chose to go to @sfblackcat last night for my first indoor concert since the pandemic … and this happened 🤩🙌🏽🎶 pic.twitter.com/x68lRya0Wh

Nevertheless, videos and photos of Breed and others partying maskless at the jazz club continued to circulate on social media.

San Francisco’s mask mandate states, “Everyone, including people who are fully vaccinated, must wear a well-fitted mask in indoor public settings at all times,” and adds, “people may remove their well-fitted mask while actively eating or drinking.”

The mayor’s actions send a message that she really doesn’t believe in the demands she is placing on others.

“She clearly feels like it’s fine and safe to remove her mask, then let that be the rule for everybody,” Rabkin added. “You’re not impervious to COVID any more than I am, so let the rules for you be the same as the rules for me.”

Breed told the Chronicle that she tests for COVID-19 often, and “at the end of the day, everyone who comes in here has to show proof of vaccination. That gives me a lot of reassurance.”

It appears the mayor needs to re-read her mandate.