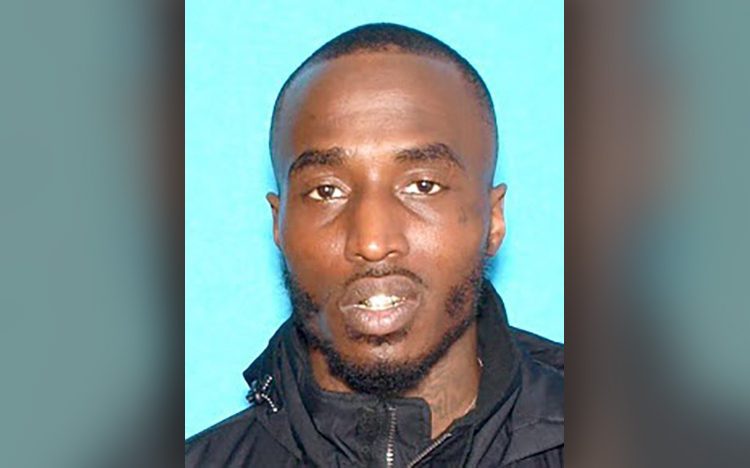 San Francisco — Citing racial bias, the San Francisco Police Department stopped releasing the photos of suspects to the public last July. But now discovered a small issue with that policy: alleged murderers can wander the streets without anyone knowing who they are.

On Tuesday, SFPD broke their policy and released the photo of 32-year-old Robert Newt who investigators have identified as a suspect responsible for two separate shootings on Saturday in the city’s Potrero Hill neighborhood.

Police are calling Newt armed and extremely dangerous, and this is not the first time they have attempted to put him behind bars.

Newt was arrested after an April 4th incident where police recovered 30 shell casings—after a suspect exited an SUV and fired at an unknown victim. Both the victim and the suspect fled the scene.

But law enforcement located the vehicle on April 21st during routine patrol and arrested Newt, who was driving the vehicle. During a search of his vehicle police found an unserialized and untraceable AR-15-style firearm, the type of weapon commonly referred to as a ghost gun.

Newt was taken into custody and booked on multiple charges including possession of an assault weapon, felon in possession of a firearm, discharging a firearm in a grossly negligent manner and driving without a license according to the San Francisco Chronicle.

Newt was later released from jail after District Attorney Chesa Boudin declined to file charges—even though Newt had the very kind of weapon that the Biden administration is seeking to ban.

Police now believe the DA Boudin’s decision—which allowed Newt back on the street—has contributed to circumstances that have left two people dead.

DA Boudin faces a recall campaign and has come under fire from critics who say the progressive prosecutor is too soft on people accused of crimes.