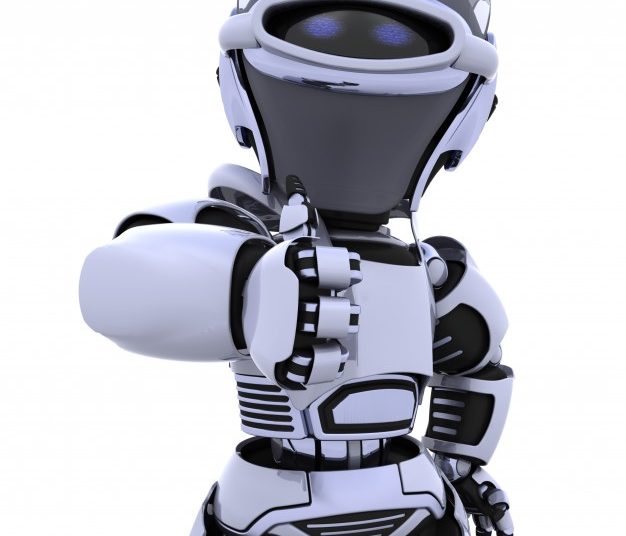 Researchers at the University of Alabama are developing robots that would help police communicate with each other, crime suspects, and the public according to the Daily Caller.

“We are hoping that our human interactive robots will make a safe environment by distancing civilians and officers from dangerous situations,” Dr. Nader Jalili, the head of mechanical engineering at the university’s college of engineering, told The Associated Press.

“Someone’s perception might be limited based on the threat in front of them and having a robot might show them someone has a weapon in their hand or they’re hiding something,” said Dr. Darrin Griffin, a professor of communication studies at the university.

The research group is currently working with the Tuscaloosa police department on the project but some aren’t convinced that robots should have a place in law enforcement, citing racism.

Ayanna Howard, a robotics researcher at Georgia Tech, is concerned that robot technology, that ultimately uses human inputted artificial intelligence, will show biases against blacks. She tells the New York Times that “given the current tensions arising from police shootings of African-American men from Ferguson to Baton Rouge, it is disconcerting that robot peacekeepers, including police and military robots, will, at some point, be given increased freedom to decide whether to take a human life, especially if problems related to bias have not been resolved.”

Howard and others say that many of today’s algorithms are biased against people of color and others who are unlike the white, male, affluent and able-bodied designers of most computer and robot systems.

Law Officer is the only major law enforcement publication and website owned and operated by law enforcement. This unique facet makes Law Officer much more than just a publishing company but is a true advocate for the profession.
Share and speak up for justice, law & order...
Tags: alabamabiaspoliceracismrobots