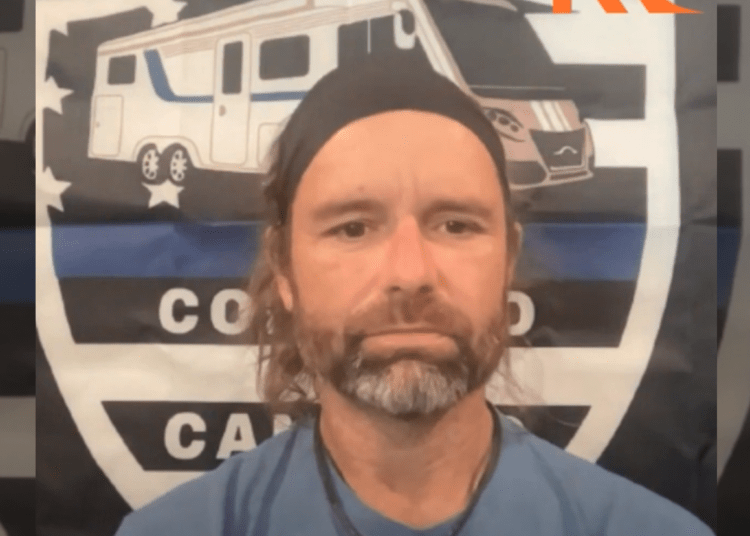 A retired Florida officer opens up about a fatal shooting, the rigors of maintaining a healthy lifestyle while working as a cop, and experiencing signs of post traumatic stress.

Eric Reynolds retired from the Boynton Beach Police Department in 2019. He told Law Officer that he’s discovered life-changing routines that have offered renewed vigor to what had been an accumulation of bad habits that are facilitated by a difficult profession.

“I open up about the shooting in 2012 that changed my life while working at the Boynton Beach Police Department,” Reynolds told Law Officer, regarding the video that follows. “As a cop, I became overweight, unhealthy, and was experiencing signs of PTSD.”

“After learning about a ketogenic lifestyle, I lost over 75 lbs., increased my energy levels and improved my brain function,” he continued. “I became inspired to help police officers with health, nutrition and exercise.”

Reynolds wants others to experience the refreshing lifestyle he is now experiencing.

“After I retired in the fall of 2019, I became a Licensed Sport Nutritionist and Personal Trainer and started the Keto Five O Nutrition Coaching Company,” the retired officer said. “I also started a Cops and Campers retreat group to help improve the lives of active and retired police officers.”

Reynolds sat down for an interview with Ben Azadi to share his discoveries and how they’ve had a positive impact on his life. During an overview posted to the YouTube channel “Keto Five-0 Reynolds,” he provides details that many police officers can relate to.

“Eric Reynolds opens up about the shooting that changed his life while working at the Boynton Beach Police Department. As a cop, Eric was overweight, unhealthy, and experiencing signs of PTSD. After learning about a ketogenic lifestyle, Eric lost weight, increased his energy levels, and improved brain function. Tune in as Eric speaks about the inspiration behind his Keto Five-O resources and how he helps improve the lives of active and retired police officers.”