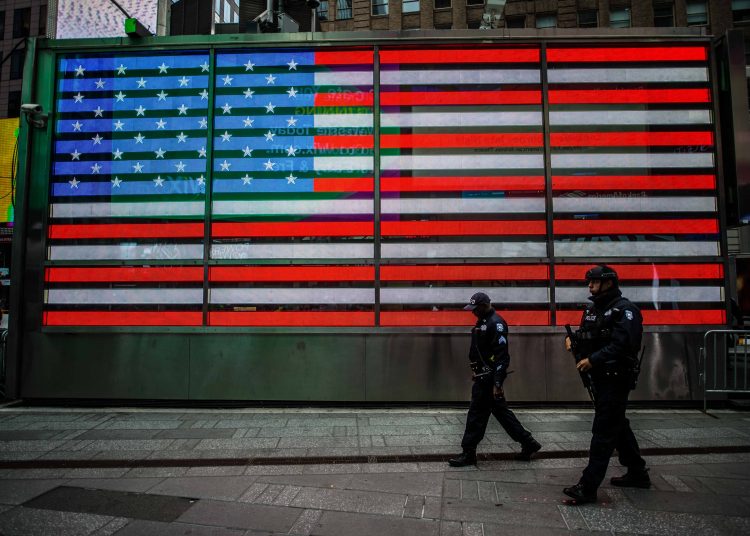 It’s been a tough week. The images and stories of unimaginable suffering at the hands of a brutal dictator have been too much to comprehend at times. Never did I think that in 2022, we’d be even discussing the possibility of another cold war with Russia, or witnessing the same trajectory as that of World War II. It’s as if we didn’t a learn a thing from history.

One of the few things keeping me sane is seeing the courage and resolve of the Ukrainian people; as well as the humanity displayed by other countries, especially Poland, a nation that has experienced its own brand of oppression throughout its history. It gives me hope.

This past week has also reinforced -at least for me- the reality that there is incomprehensible evil in the world, as well as in our own country. People do heinous things to other people (and animals) and we should never, ever be tolerant of it.

We can only combat this evil if we as a nation -and likeminded nations- are strong. (Evil is a loaded word, one I don’t use lightly. I’ll be unpacking this topic in future posts.)

This requires a solid military defense, of course. But also a commitment to American manufacturing and energy independence so that we don’t have to rely on countries that don’t share our values. Academic rigor, and teaching logic so that our citizens avoid falling prey to psychological warfare (there is a ton of misinformation being circulated, especially now.) Instilling a sense of patriotism – and teaching that despite being an imperfect nation, we’re still one based on liberty, hope, and exceptionalism. 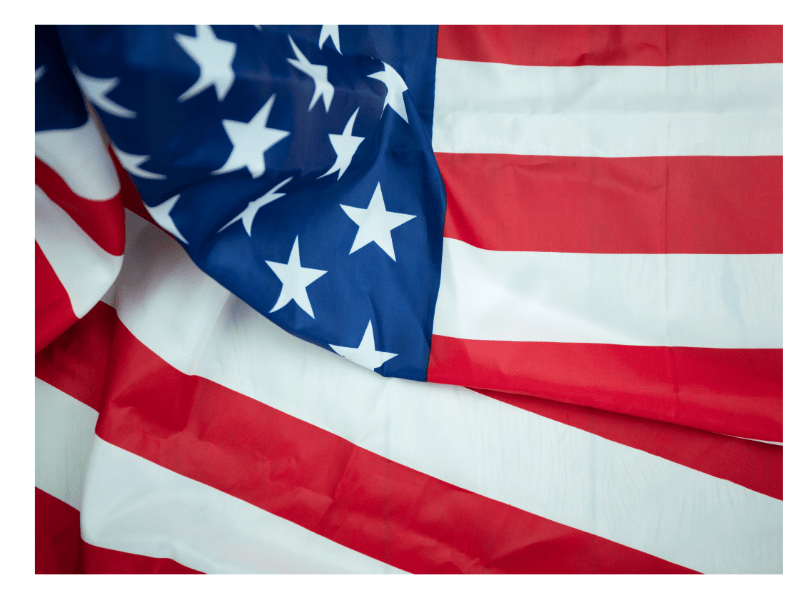 Strengthening the institution of law enforcement must also be a priority. Our American way of life depends on the highest caliber of dedicated professionals who’ve been trained -with the Constitution at the forefront of that training- to protect us from harm and defend our civil liberties.

We need to focus on these priorities because the trajectory we’re on now is simply not sustainable.

We live at a time of deep civil unrest and divide, increasing global unrest, and a surge in violent crime. The last thing we should be engaging in is demoralizing the men and women who stand between us and complete chaos. Or engaging in their zealous prosecution for political advantage. Or looking away as cops are being slaughtered in increasing numbers.

The thing is, without police, how will we survive as a nation? Some people say that police don’t prevent crime or that we wouldn’t descend into anarchy without their presence.

All we need to do is to look at recent crime statistics to know this is false. People who harbor criminal intent continue to re-offend because they know law enforcement has been weakened, that proactive policing is largely defunct, and that even if police do arrest them, the punishment would likely be minimal. Now imagine how much worse this scenario would be with no blue line to act as a barrier.

We live in troubled times, to be sure.

That’s why we need patriots (that’s you!) willing to take a stand for police. It’s not that complicated, really; it just requires a willingness to speak up when and where it counts. If I can do it, I have confidence that you can, too.

Keep an eye on your inbox, because in the coming weeks, I’ll be presenting a series of actionable ways that you can speak up for law enforcement.

If you don’t want to wait, consider contacting your federal representative, urging them to co-sponsor the Protect & Serve Act, which if passed, would amend a current law, making it a federal offense to purposefully target a police officer. And check out my guide on how to effectively fight for cops. It’s a primer on how to advocate for law enforcement while still maintaining your dignity – and sanity.

Sure, a few voices can indeed make a difference, but imagine what we can do together. Speaking of voices, I’ve been encountering good people who are already standing up. Know that we’re not alone in this fight.

We are honored to be partnered with For The Blue. This article originally appeared here.

Share and speak up for justice, law & order...
Tags: for the bluelaw enforcementmisinformationpoliceresiliencystrengthUkraine