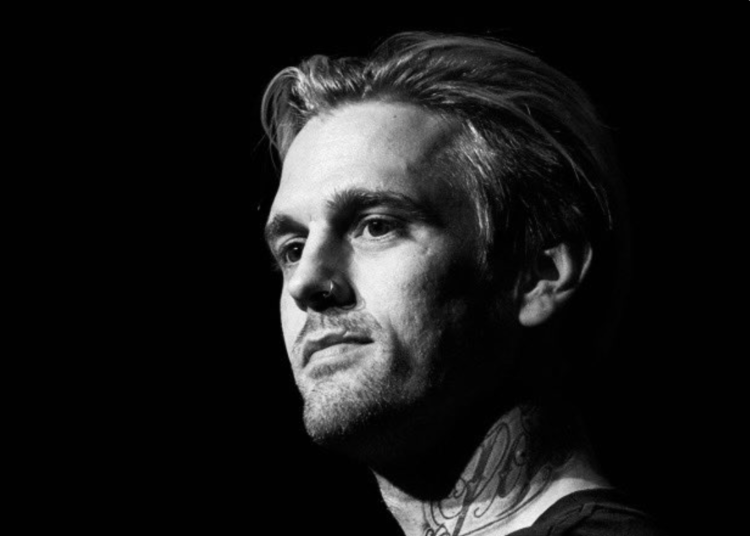 LANCASTER, Calif. – Pop star Aaron Carter was found dead in a bathtub Saturday at his California home. He was 34 years old.

Taylor Helgeson, Carter’s manager, had no immediate comment while confirming his death. He noted that a statement would be released shortly by the singer’s family. “Thank you for your understanding during this difficult time,” he said, according to KTLA.

First responders received a call regarding a drowning just before 11 a.m. in the 42500 block of Valley Vista Drive, the Los Angeles County Sheriff’s Department said without identifying the victim.

However, TMZ reported Carter was found dead at his home in Lancaster by a housesitter, reportedly after drowning in his bathtub.

Paramedics pronounced him dead at the scene.  Although no signs of foul play have been reported, LASD Homicide Bureau is investigating.

Singer Aaron Carter has passed away at age 34. We send our deepest condolences to his family and friends during this time. 🖤 pic.twitter.com/4qEAAMYkpV

Carter is the younger brother of Backstreet Boys’ Nick Carter. He rose to fame as a child star, first as a singer and later as an actor in television shows like “Lizzie McGuire” and “7th Heaven.”

We are shocked and saddened about the sudden passing of Aaron Carter. Sending prayers to the Carter family. Rest in peace, Aaron ❤️ pic.twitter.com/rDUcE4i8Iy

According to The Hollywood Reporter, Carter opened for the Backstreet Boys on a 1997 tour. Yet he is perhaps most well known for his sophomore album “Aaron’s Party (Come Get It),” which was released in 2000. It has been certified triple platinum, KTLA reported.

Carter battled addiction for many years, according to E News. In September, he entered rehab for the fifth time so he could regain custody of his infant son, Prince, the Los Angeles Times reported.

“The family has been notified and will be flying out to Los Angeles. Aaron worked very hard towards the end of his life in recovery, to be a good father and to make amends with his family,” Carter’s publicist said in a statement to KTLA.