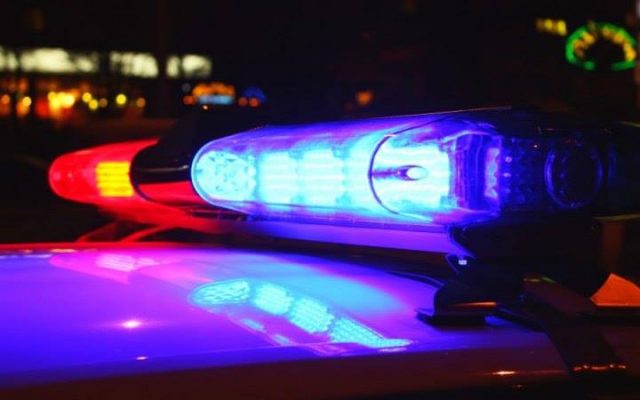 PHOENIX – A police sergeant is suing the Phoenix Police Department in federal court, claiming the agency violated his First Amendment rights by trying to discipline him for his Facebook posts that disparaged Muslims and illegal immigrants.

Sgt. Juan Hernandez shared 11 memes or “news articles” that say Muslims are criminals or refer to immigrants as illegal. Hernandez’s Facebook posts were part of a database by the Plain View Project that examined the accounts of 2,900 officers from eight U.S. police departments, azcentral.com reported.

Since its publication in June, the departments have faced backlash, including in Phoenix. At the time, Phoenix Police Chief Jeri Williams said that she pulled some officers from enforcement duties, but she didn’t specify whom. Moreover, the chief said her agency would be investigating those officers.

According to the lawsuit, the department’s Professional Standards Bureau’s “draft investigation” would sustain that Hernandez violated the Police Department’s policy. As a result, Hernandez would be suspended between 40 to 240 hours without pay or be demoted or terminated, the lawsuit says.

The Discipline Review Board is scheduled to hear the findings Oct. 15, the lawsuit says, according to the report.

‘Unconstitutional on its face’

Steve Serbalik, Hernandez’s lawyer, filed the lawsuit on Thursday in U.S. District Court in Phoenix. He argues the Police Department is trying to discipline the sergeant only because of the “impact” of the Plain View Project database.

Furthermore, the lawsuit asserts the current Police Department’s social-media policy “is unconstitutional on its face, as it is impermissibly vague, and has the purpose and effect of chilling otherwise protected speech by public employees on matters of public concern.”

The department’s social-media policy tells employees to be cautious of their “speech and related activity on social media sites” because it “may be considered a reflection upon their position, and, in some instances, this Department.”

Sgt. Tommy Thompson, a spokesman for Phoenix police, said in an email to azcentral.com that he couldn’t comment directly to Hernandez’s lawsuit because it is in litigation.

Nevertheless, he said the internal affairs investigation into the Facebook posts is ongoing.

On Sept. 30, 2013, Hernandez shared a meme depicting several pictures of men with a caption that says:

“THE MOST COMMON NAME FOR A CONVICTED GANG RAPIST IN ENGLAND IS … Muhammed.”

He also shared links to sites with anti-Muslim rhetoric. For example, one article from mrconservative.com is titled “Young Christian Girl Repeatedly Raped By 15 Muslims Then Murdered.”

On Sept. 12, 2012, he shared a link from thegatewaypundit.com to an article titled: “ISLAMISTS DRAG DEAD BODY OF US AMBASSADOR IN THE STREETS!”

And on Jan. 3, 2014, he shared an article from rightwingnews.com titled: “Congress Throws Veterans Under the Bus For Illegal Immigrants.”

When claims of wrongdoing are made, the department’s Professional Standards Bureau investigates the claims. If the bureau finds there was employee misconduct, investigators can refer the case to the Disciplinary Review Board, which is chaired by one of the department’s assistant police chiefs and has six additional members, including two peer officers, two civilians and two police commanders.

After reviewing the case, the board will make a disciplinary recommendation to the police chief, who also reviews the case and ultimately decides what type of punishment the employee will receive.

The employee has the right to appeal to the city’s five-member Civil Service Board, which will sustain punishment or reduce the punishment. In a case of the employee being fired, this board can give him or her the job back.

The Plain View Project, launched by Philadelphia lawyer Emily Baker-White, created a database of public Facebook posts and comments made by current and former police officers from several jurisdictions across the United States, including Phoenix.

The database shows hundreds of officers across the country posting (subjective) racist or misogynistic statements or condoning violence on their Facebook accounts.