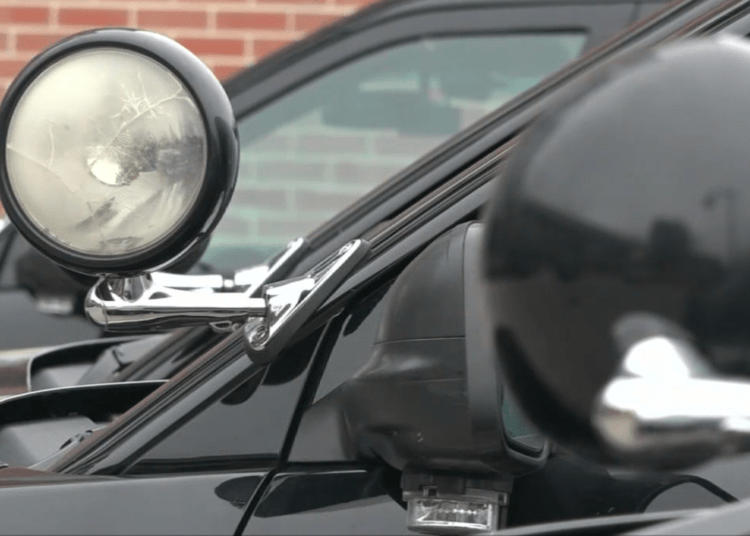 CEDAR RAPIDS, Iowa – An off-duty police officer in Iowa received a threatening message as the officer’s home and police car were peppered with gunfire, according to a report.

Officers of the Cedar Rapids Police Department responded to calls of gunfire in a Cherry Hill neighborhood just before midnight on Friday, Live 5 News reported.

Fortunately, there were no injuries in the shooting. Nevertheless, investigators are calling it a targeted attack that was specifically directed at the off-duty Cedar Rapids police officer, KCRG reported.

Officials also said they were “actively working to find those responsible for this violent behavior and hold them accountable.”

“It was deliberate. It was an act of intimidation and we will not tolerate it,” Jerman said, in a statement.

Investigators are seeking tips in the case. Anyone with information should call the Cedar Rapids Police Department at 319-286-5491.