The outcome will have a reverberating impact on law enforcement 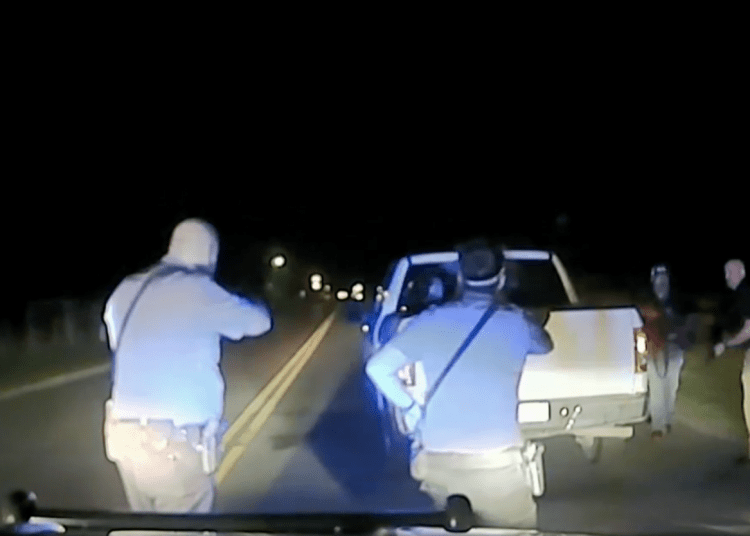