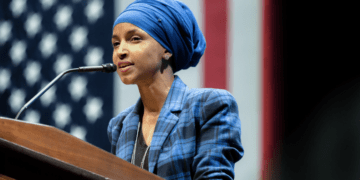 A community leader has implicated the congresswomen in the alleged scheme 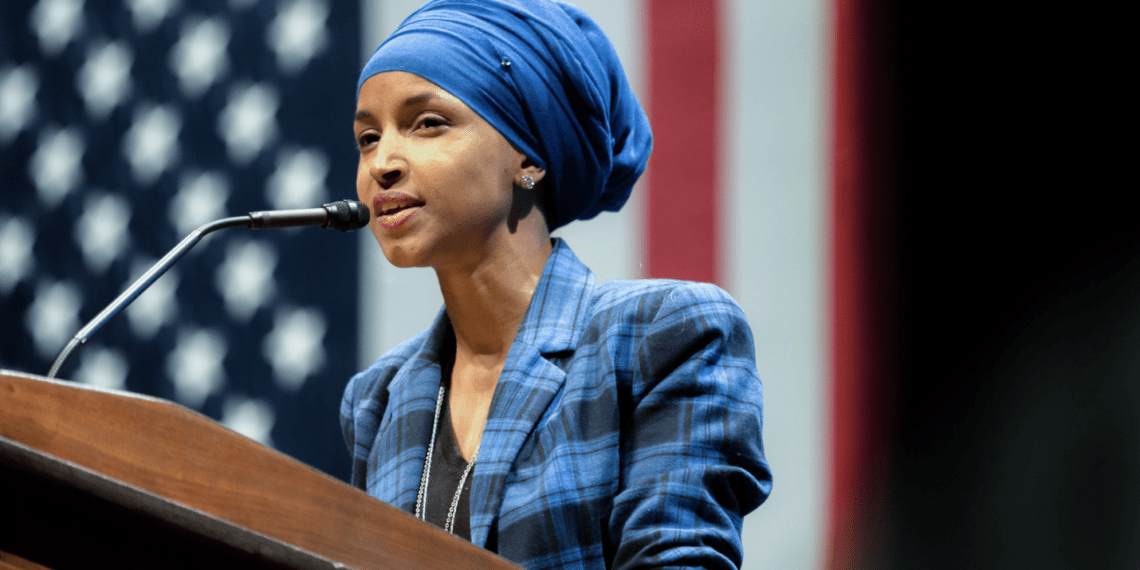 “ALLEGATIONS OF VOTER FRAUD BEING EVALUATED,” the Minneapolis Police Department (MPD) announced on Twitter Monday, hours after President Trump called for an investigation into the “misdeeds.”

“The MPD is aware of the allegations of vote harvesting. We are in the process of looking into the validity of those statements,” the department said.

ALLEGATIONS OF VOTER FRAUD BEING EVALUATED. ✅ The MPD is aware of the allegations of vote harvesting. We are in the process of looking into the validity of those statements. No further information is available at this time on this.

The department added that “no further information is available at this time,” including whether the Democratic congresswoman would be involved in the initial investigation, New York Post reported.

The probe surrounds a video posted by Project Veritas late Sunday, in which Liban Mohamed, the brother of Minneapolis City Council member Jamal Osman, is shown with ballots filling his car’s dashboard.

“I have 300 ballots in my car right now. … Numbers don’t lie. You can see my car is full. All these here are absentee ballots,” Mohamed says in the video posted on July 1, according to the report.

Omar Jamal, a Minneapolis community leader, then implicated Democratic congresswoman Omar in the alleged scheme, saying Mohamed is “one of” her “many people.”

“It’s an open secret. She will do anything that she can do to get elected and she has hundreds of people on the streets doing that,” Jamal told Project Veritas in an interview last week.