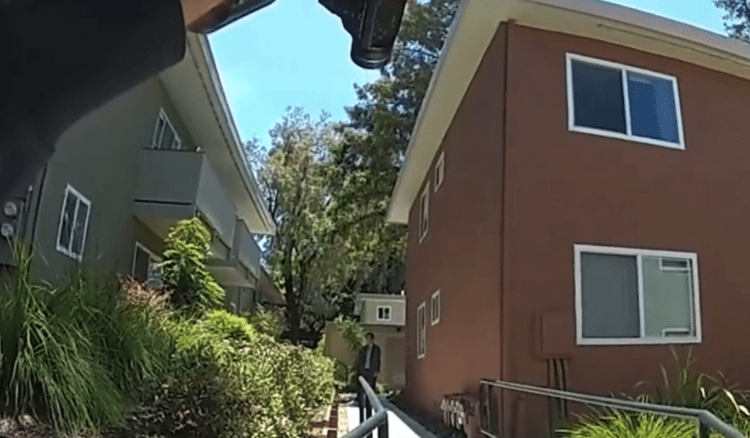 No one understands the difficulty in making split second decisions when it comes to deploying force better than cops. Yet without experience or training, people in news rooms and homes everywhere suddenly become experts offering advice how police officers should handle situations when a controversial case becomes part of the public conversation.

Now, a nonprofit committed to defending law enforcement officers who are charged — sometimes wrongfully — in controversial use-of-force cases has launched an online police simulator. Their goal is to help educate the public on the rapid, life-altering decisions officers make on a regular basis while responding to a wide variety of calls for service and violent crimes, Fox News reported.

“It raises the public consciousness. It raises the need for the public to understand why the officers may have done what they did …,” LELDF President Jason Johnson told Fox News. “[Users] can learn some new information about how officers are trained to respond and why. This, we think, will reduce some of the harmful misunderstandings of law enforcement.”

During each simulation, users get the opportunity to make crucial decisions. At the end they can click on links that direct them to answers from industry experts regarding additional questions they may have, such as, “Why not aim at the hands?” and “Are knives really so dangerous?”

“We just want people to have a more balanced understanding of…when they see a video of a police officer using force or see a story of a police shooter, we want them to understand some of the dynamics at play and why officers may react the way they do,” Johnson said. “And the only way to gain that understanding is to personally experience it.”

The public outreach project gives citizens a new perspective to law enforcement encounters, Fox reported. It will educate and “debunk” the different ways they think police officers might be able to respond to a threat but aren’t “feasible or practical” in real life.

Share and speak up for justice, law & order...
Tags: Decision pointsLELDFmust-readuse of force